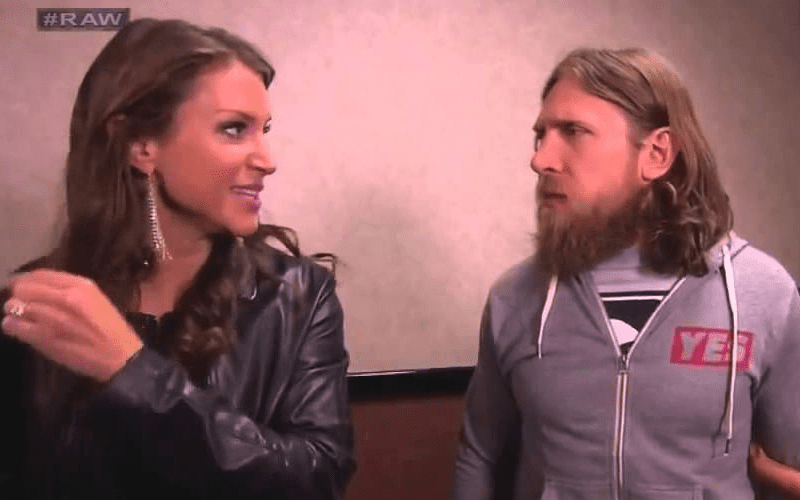 During the latest installment of PWInsider Elite Audio one reader wrote in and asked Mike Johnson if backstage politics are still a major issue within WWE. Johnson explained that politicking still exists , however they aren’t as bad as they once were like they were on the 80’s & 90’s.

“Of course. It doesn’t happen as much and there aren’t people going out of their way to screw with others but certainly if management decides, let’s say Daniel Bryan should be working the undercard on a low-level match instead of a main event when the crowd wants him to be a main event — Wouldn’t you consider that bullshit backstage politics? I certainly would. Things like that still happen.”