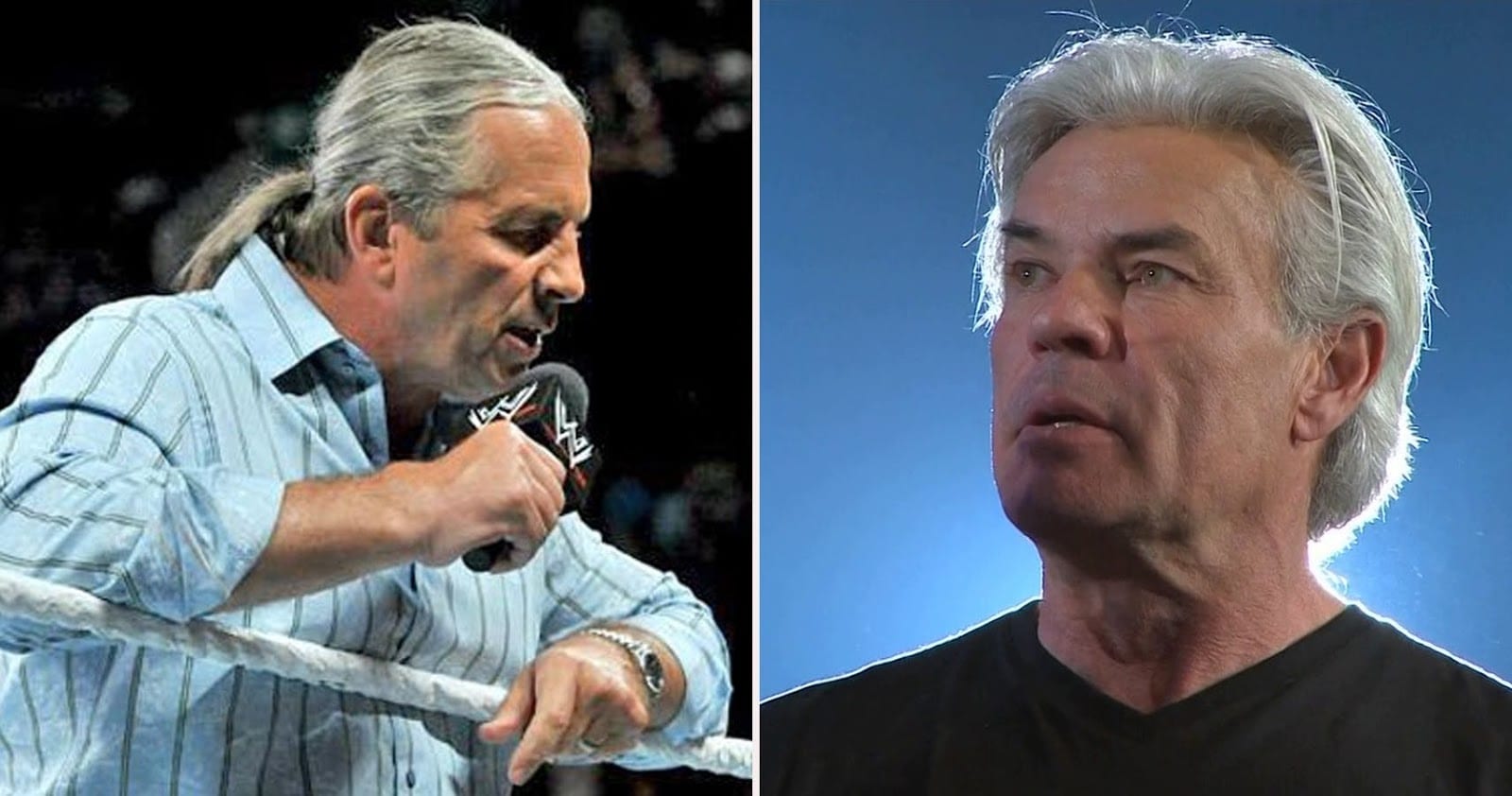 While speaking to The Pro Wrestling Show, Bret Hart had some strong words for Eric Bischoff in response to Bischoff’s recent comments about Hart.

“Eric Bischoff is an idiot, total complete idiot – and maybe the single stupidest idiot that ever got into wrestling.

I could sit here for too long and talk about all the stupid things – a guy that never came through on anything he ever said, he had zero ideas for wrestling. You could go in and give him ideas… he always had a bull$#!+ excuse why he couldn’t do it… his logic was ridiculous. He’d come up with excuses why he couldn’t do this, couldn’t do that when he’s supposed to be the boss.

I’ve heard him say that I came there [WCW] and I was a broken man. That I didn’t have it in the heart anymore. That I broke my heart with wrestling. That’s such horse$#!+. Absolutely an insult to me. It makes me so mad I’m glad he’s not around me.

I was the hottest thing in wrestling, and his genius was to put me in the ring as a referee… everything he did was so stupid, didn’t make any sense, didn’t work, it fell flat. He was an idiot, and he couldn’t do anything.”

“He was the stupidest guy I ever met..”@BretHart responds to @EBischoff’s claims on @83Weeks that he ‘brought nothing creatively’ to his WCW run 🔥

(H/T to Cageside Seats for the above quote)