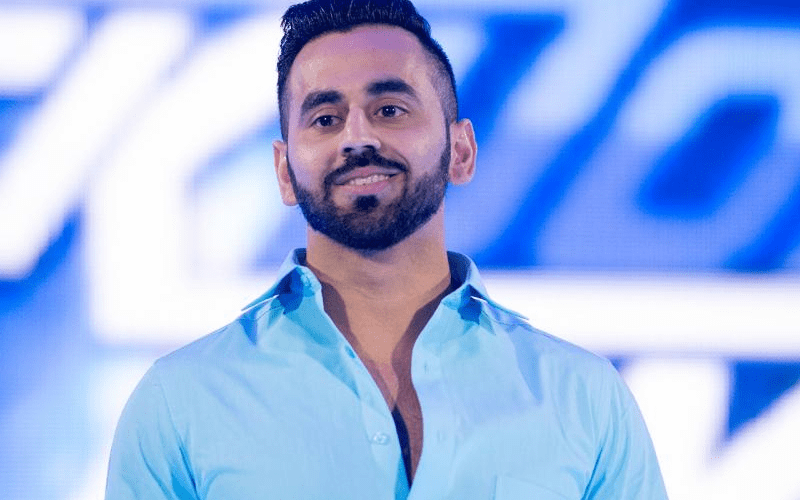 As previously reported, Samir Singh has been out action after undergoing surgery for an ACL injury back in January. Singh took to Twitter to provide an update, which you can see below.

Most talents that suffer ACL injuries are out of action for about six months. That means Samir probably won’t be returning until the end of this year.