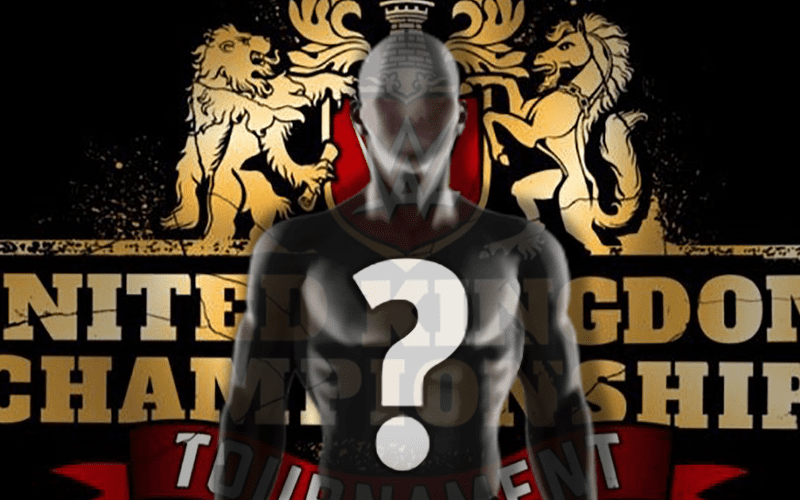 Saint previously coached the candidates at the Performance Center from March 2016 to June 2017.

It is being reported by WWE.com that Saint will be present at this month’s United Kingdom Championship Tournament. He will be the on-screen authority figure overlooking the show.

What do you think about Johnny Saint’s new position in the WWE? Tell us in the comments below…