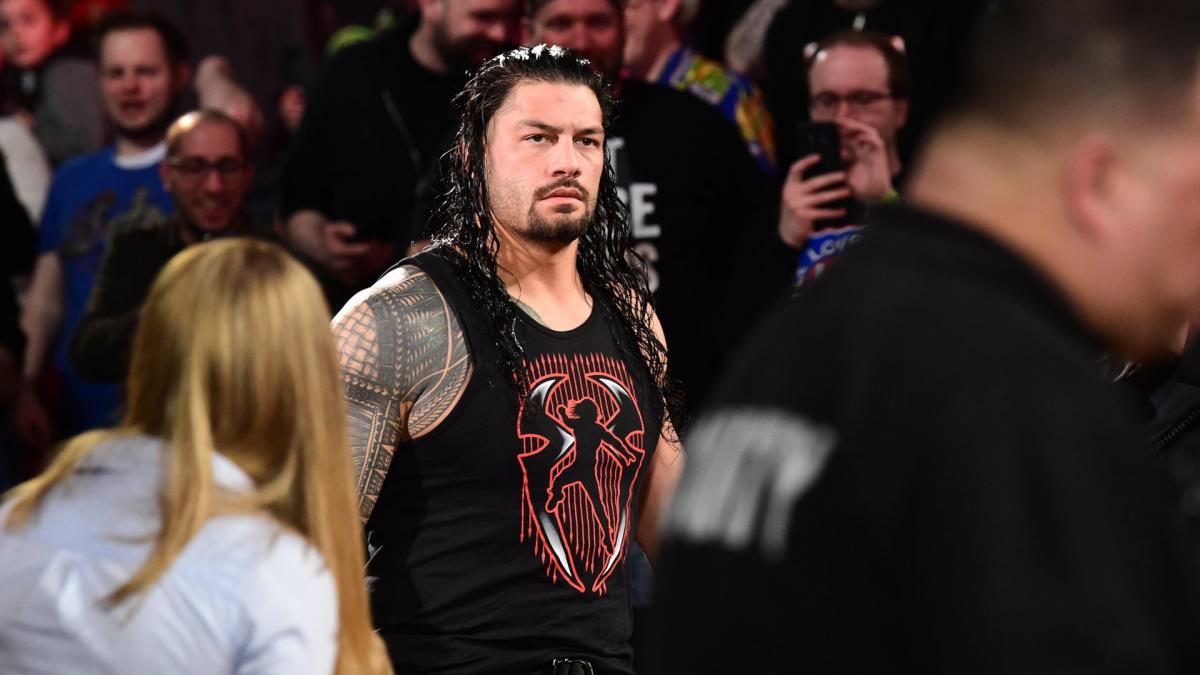 Popular wrestling personality Jim Cornette was the latest guest on Sirius XM’s Busted Open Radio with Dave LaGreca and Bully Ray. During his time on the show, Cornette discussed, in depth, his idea to get RAW Superstar Roman Reigns cheered.

Below is an excerpt from the show, which shows the comments Cornette made.

“It’s a situation that has never actually arisen before in the wrestling industry. This is the first time that a guy has been rejected by the fans, not because of his lack of ability, but because the people know that the evil empire wants him to be the guy over a guy that they really wanted to be the guy. Or in some cases, a few guys they wanted to be the guy. And they have revolted against the establishment, against management by defecating over anything that they try and do with this poor guy. They’ve sh*t all over him because they feel like they’re getting back at the company for not featuring their favorites, and specifically with Daniel Bryan.”

“In that case, and the reason this never happened before is now they’ve found out the reason why every other wrestling promotion in history until Mr. McMahon became one of the greatest performers in the history of television, every other wrestling promotion and promoter wanted to be the babyface. They didn’t want the fans mad at the company, because when you think about it, at the root logic, why am I going and buying a ticket or buying merchandise from a company I’m mad at. It is such a bizarro world. Talk about US and Canada being a bizarro world, this is a bizarro world situation. Vince McMahon was good enough to pull it off. They had Steve Austin. They were the ultimate ‘take this job and shove it’ vs. the establishment management program. It can never be repeated, no matter how often people try. But after 20 years, now a whole generation or more of fans have grown up thinking that, well, management is trying to hold my favorite wrestlers down. So yes, they root for those wrestlers, but at the root of it, at some point, it was going to bubble to the surface. That now, we’re saying ‘f**k you, we like this guy or these guys’ and it’s manifested itself on poor Roman. Since there’s never been a situation like this, there has never been a way to get out of it. But it just seems to me that battling against the tide because it’s what you want to do and because yeah, I’m sure all the little kiddies love Roman and the folks out in Hinderland and Des Moines, but at the same time the base audience that pays the most money per capita and is involved the most on the internet and with the programming is gonna do this thing until they get tired of it. They haven’t really got tired of it so far because it hasn’t changed anything.”

“Daniel Bryan was the root of it. We can go back to the first WrestleMania in New Orleans a few years ago. If he’s the root of it, he’s gotta be involved in it. I would somehow get those guys together. In some way, get those guys together in terms of an interview or tag team match or maybe Roman actually bails Bryan out of a situation. Reigns could turn around and sodomize Daniel Bryan with a rusty fishing knife. Just heinously do something to him. Then unleash it. In the 2018 or ’19 or whenever they do it version of ‘Die Rocky Die!’ unleash it. ‘I deserve this. I was born for this. And I was going to have all of this, and it is because of you, you little p**ck.’ And unleash some of that. Hopefully some of it real. But at the same time, he doesn’t have to be a heel-heel, because I think at this point, he doesn’t trust or like anybody. Don’t trust anybody, you heard that before? When Stephanie comes out to congratulate him for seeing the light and getting rid of the guy she doesn’t like or whatever. He can be like ‘f**k you too and anybody named McMahon. And Shane can shove it. And if Vince wants to drag his backbones out here, cos Y’all put me in this position.’ He wouldn’t say y’all cos he’s not a Southern Samoan. But, ‘y’all put me in this position just as much as that little uncircumcised p**ck-headed guy over there,’ now I’m really going. Now I’m getting into it. But the point is, he don’t like anybody. You don’t need to feed him everybody in the company but feed him some underneath babyfaces that he can just ridicule and sodomize and some heels too. To get him over the fact. I wouldn’t have him lay Stephanie out right off the bat, I’d have him tell her off. But depending on which way this goes, if he starts just running roughshot over everybody on either side of the roster, he doesn’t like management, he doesn’t give a sh*t about the fans. ‘You wanna boo me, I’ll give you something to boo,’ grab some kid’s t-shirt and [he can] rub his butt with it. Throw it back in the kid’s face. Just let this guy be the most unsavory, anti-everybody guy and keep the writers away from him. Let him do his own promos about how he feels.”

“If you wanna make it a project, he doesn’t have to be in the top angle right off the bat for the next pay-per-view. Just leave him be to cause chaos. Put as much emphasis behind him being against everything and everybody as you have trying to make him this smiley ice cream bar guy, and see what the people do. At least this gives him a fair chance. If he gets heat, at least it’s the right reaction. If it’s ‘go away’ heat than he may have to go away. After all, as we know, how would you miss him if he doesn’t go away. Maybe they’ve just botched it. Give him a chance by doing something different. You know the dirtier he gets, the more villages he destroys, the more they are gonna like him and maybe even respect him a little bit. There must be blood, and not his blood, either. He needs to open some people up!”