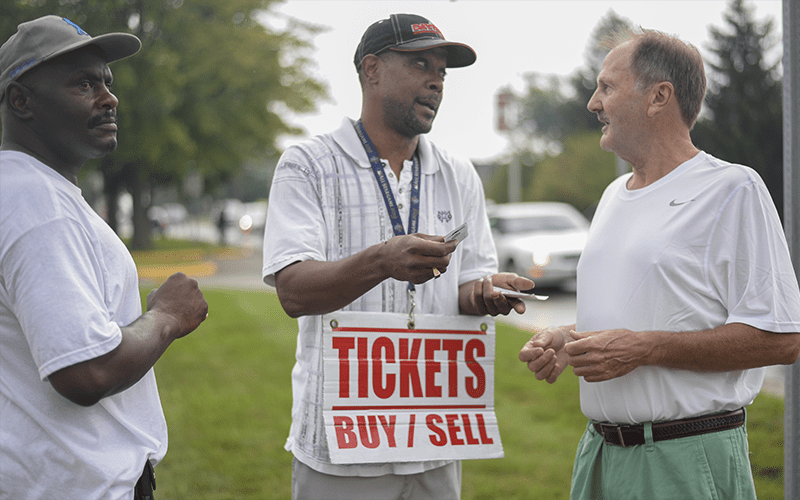 The WWE United Kingdom Championship tournament is coming up on June 18th and 19th and it promises to be two events in a row full of extraordinary United Kingdom talent. But for some reason, WWE is having some issues selling tickets to these all-star shows at the Royal Albert Hall.

The Wrestling Observer Newsletter noted that the shows “aren’t close to sold out” which is surprising because the shows feature a ton of guys who are extremely popular in the UK wrestling scene.

Maybe they just decided to stay at home and watch on the WWE Network instead or they don’t want to pay the £53.50 to £79.00 price for the ticket. But there are tickets available in every section at this point.