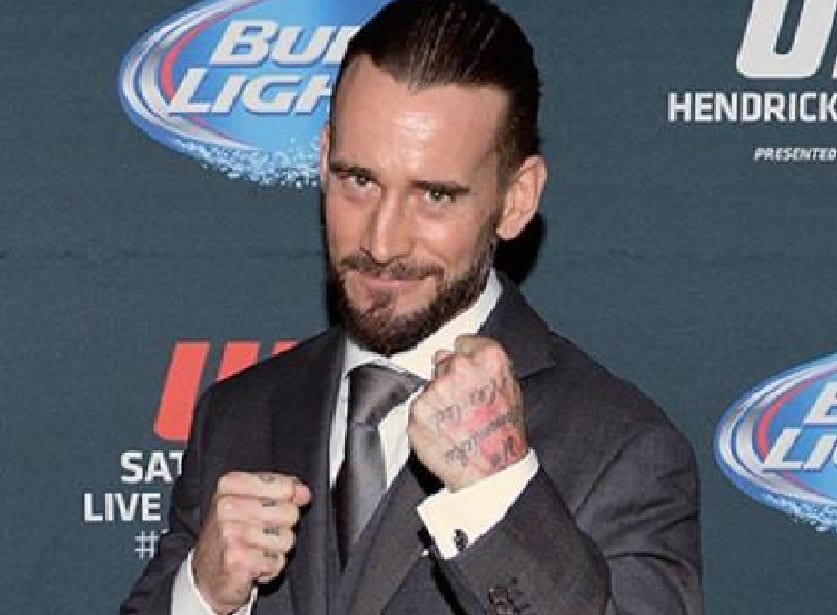 CM Punk took the stand in his trial against WWE’s doctor and during his time in the hot seat he admitted something few knew for a fact. CM stands for “chick magnet”

Wrestle Zone reports that while going into the history of his pro wrestling character, Punk confirmed the CM stands for chick magnet and then he talked about his first promo. Amann’s attorney objected to what Punk said which was granted because it had nothing to do with the case.