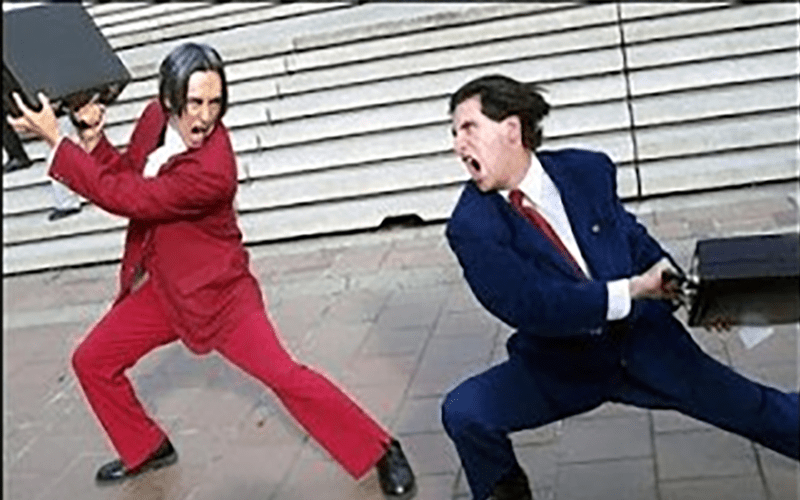 CM Punk’s trial where he is facing a $1 million lawsuit from Dr. Chris Amann is pretty intense and not just for Punk or Amann either apparently because their attorneys also got into it a little bit too.

Wrestle Zone reports there was an argument between CM Punk’s attorneys and Dr. Amann’s legal counsel before court resumed during a break.

Apparently, this confrontation was about whether or not they were allowed to show footage of Kane chokeslamming CM Punk through a table after his elimination from the 2014 Royal Rumble.

Amann is on screen during this scene but his attorneys didn’t want the footage shown to the jury.