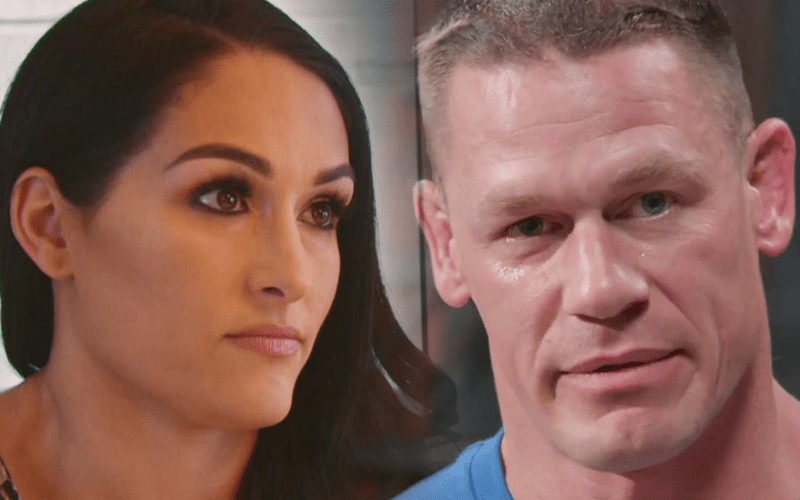 It was reported via US Weekly this week that John Cena and Nikki Bella are now back together.

In an update, TMZ recently spoke with Nikki Bella and she confirmed that they are in fact attempting to work on the relationship. Nikki said they have seen each other a few times. Cena has also been spotted in San Diego, where they own a home together.

There has been speculation that the whole breakup was planned as a way to garner interest in the Total Bellas reality show, which heavily features their breakup. However, it doesn’t appear to be working out well as the ratings & viewership are the lowest ever.