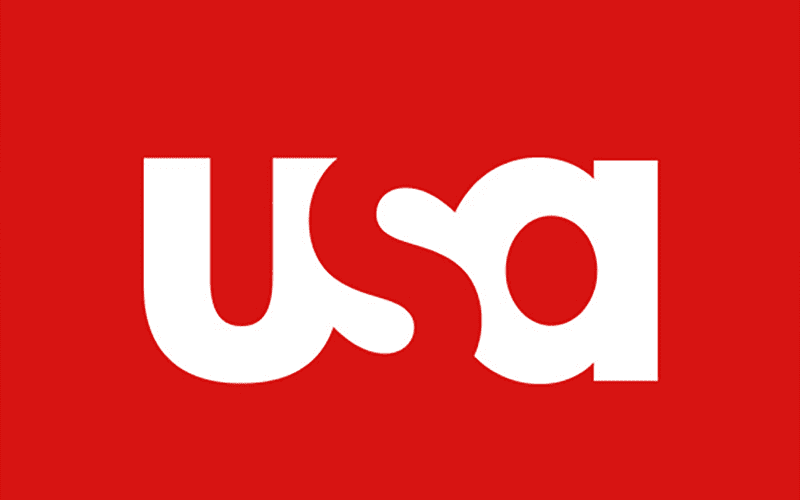 The Hollywood Reporter’s article which broke the fact that SmackDown Live will remain live on Fox also revealed a few other interesting tidbits of information including a deal that almost took place instead.

WWE almost signed a ten-year deal with USA for both Raw and SmackDown which would have seen USA Network remaining as WWE’s television home until 2029.

Of course, Fox would swoop in an take SmackDown using their leverage of cross=promotion to their benefit. But WWE apparently came close to signing a massive deal that would have locked them down for a decade.