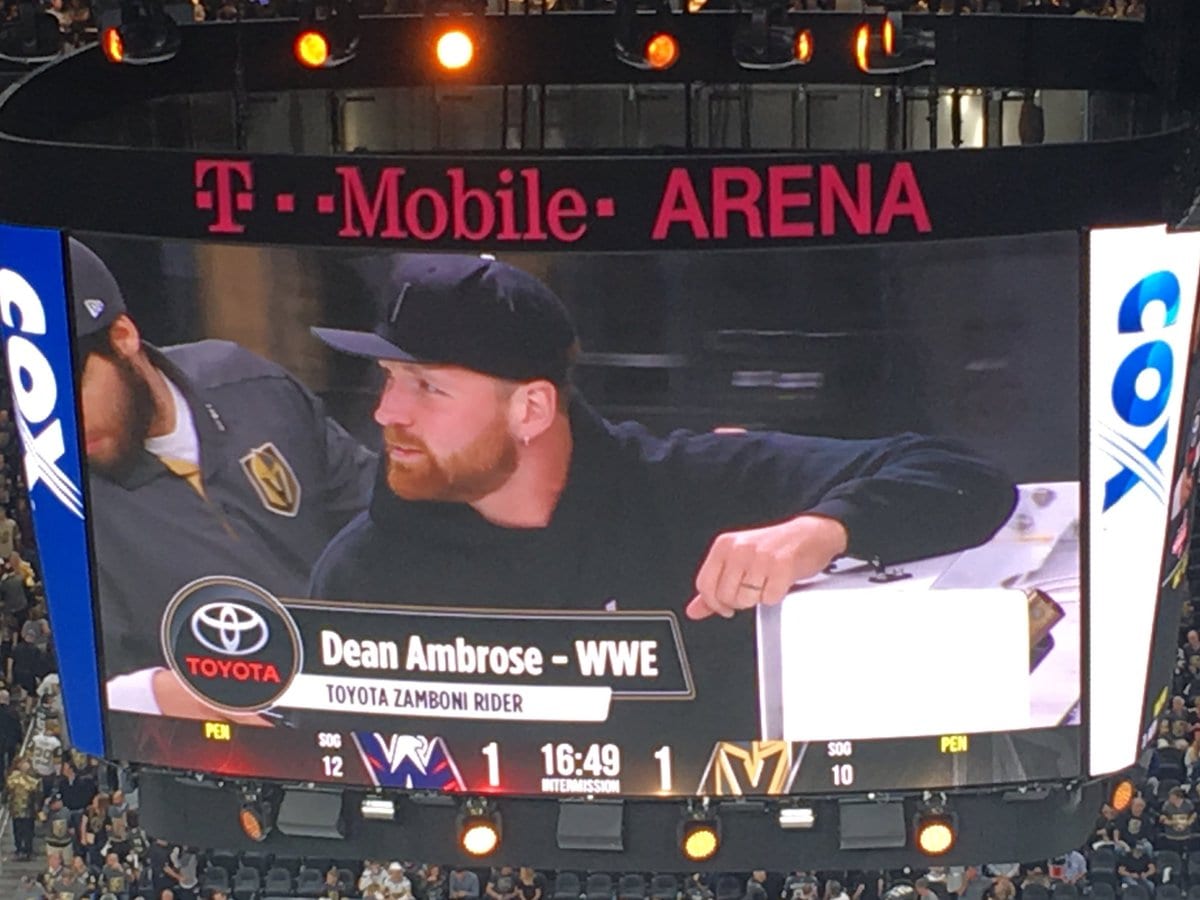 Dean Ambrose has resurfaced since being out of action with an injury.

The RAW Superstar appeared at the Stanley Cup Finals in Las Vegas with a nicely trimmed beard (something you don’t see often). Renee Young was also at the event with him. 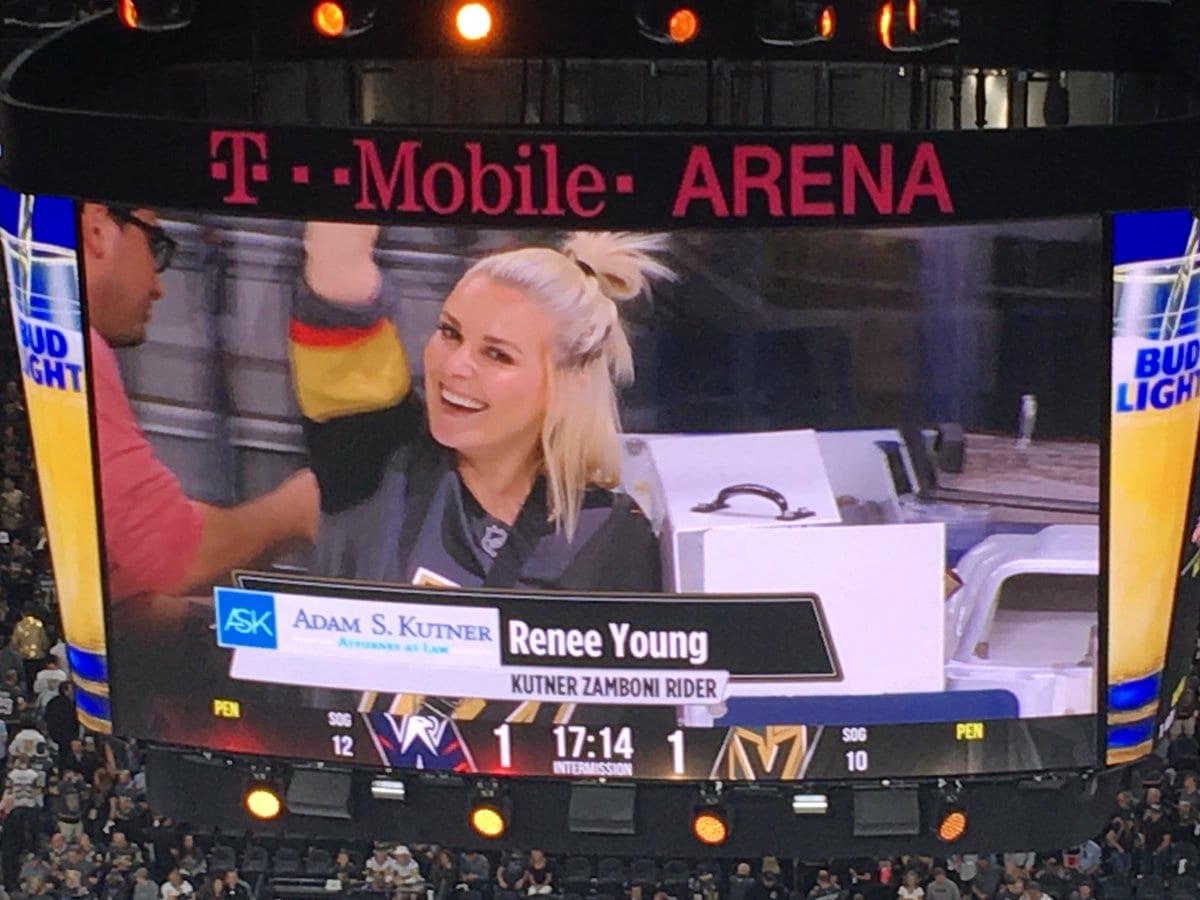 In regards to Ambrose’s WWE return, the last we heard is that he won’t be returning to in-ring competition until August.