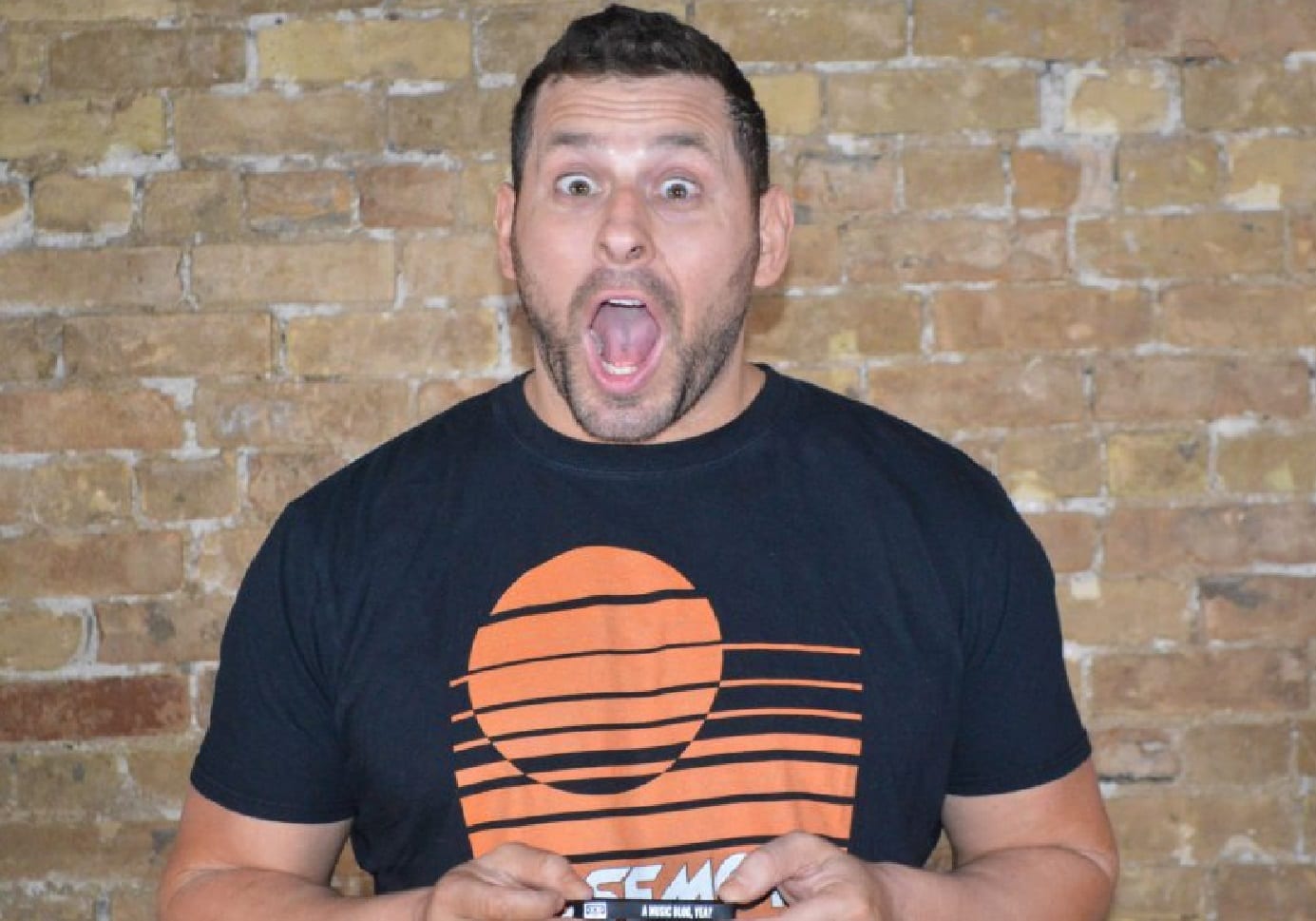 WWE’s doctor Chris Amann has an on-going lawsuit CM Punk and Colt Cabana for libel and the case will enter its 3rd day of trial on Thursday.

Wrestle Zone reported that while on the stand during the 2nd day of the trial Dr. Chris Amann admitted that he didn’t know if Colt Cabana was aware of what CM Punk was going to say on the podcast that started all of this. He also said that Cabana never told him Punk holds ill-will towards him.

He later went on to say that he never contacted Colt Cabana to let him know what Punk’s health issues were because it would have been a violation of HIPPA law.

Therefore Colt Cabana is looking more like the host of a program who had no control over what was said. It was also brought up how they used the strategic word “they” instead of “he” when referring to people involved from WWE which could be a huge loophole in proving Colt Cabana shouldn’t be found accountable in this case.