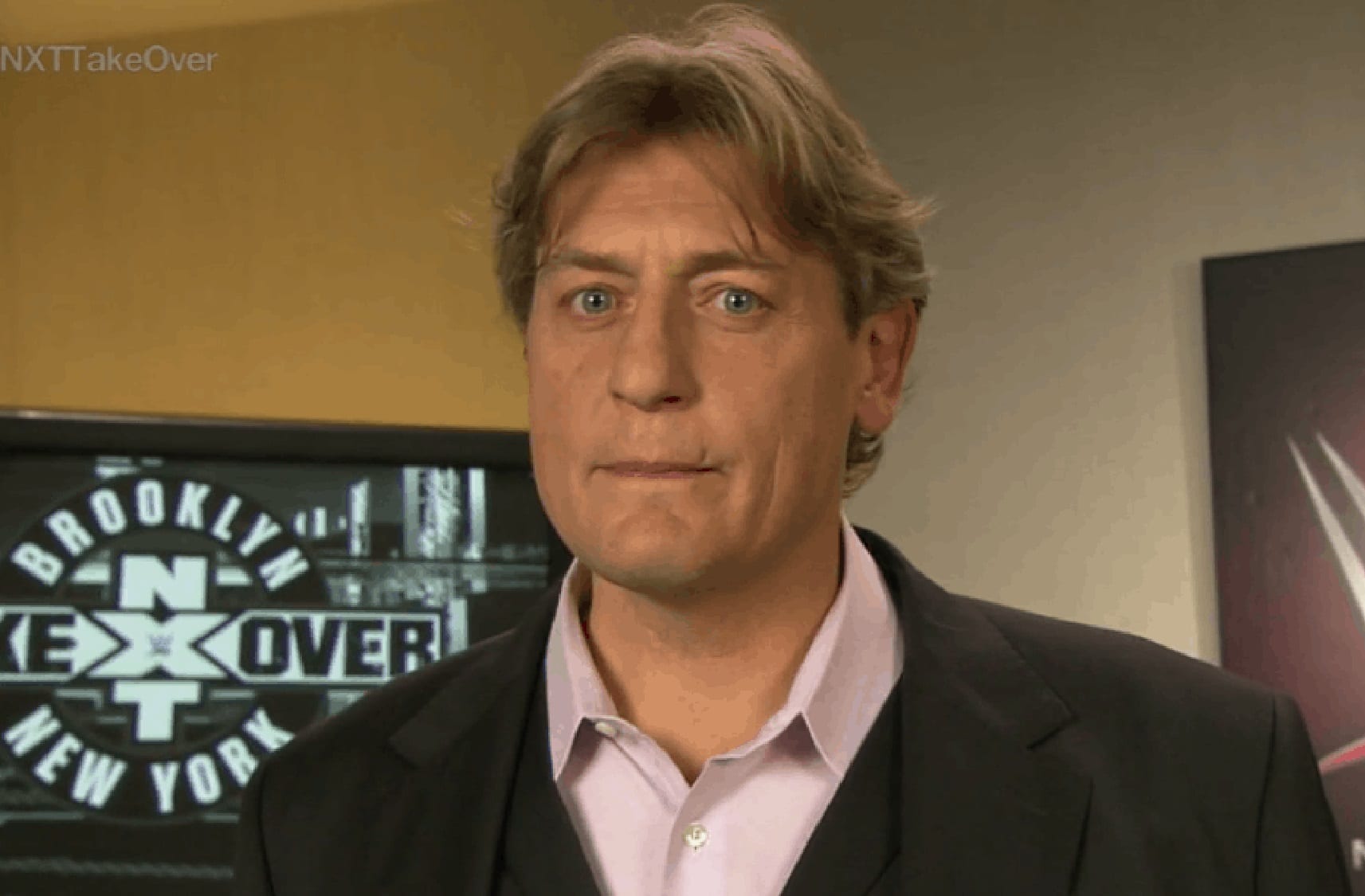 Fans haven’t seen William Regal on NXT TV for a while now and some people were wondering if there was anything going on when Shawn Michaels was announced to attend the upcoming WWE United Kingdom Championship Tournament shows.

On a recent episode of NXT, Ricochet and Velveteen Dream said they were going to talk to William Regal and even went into his office, but the NXT GM wasn’t shown. This could be the closest we’ll be to seeing Regal because the Wrestling Observer Newsletter reports that William Regal hasn’t been around because of a health issue he’s had since before WrestleMania.

Let’s hope it’s nothing serious and Regal can get over whatever is wrong with him. It wasn’t specifically noted what kind of health issues Regal is suffering from but our best wishes go out to him.