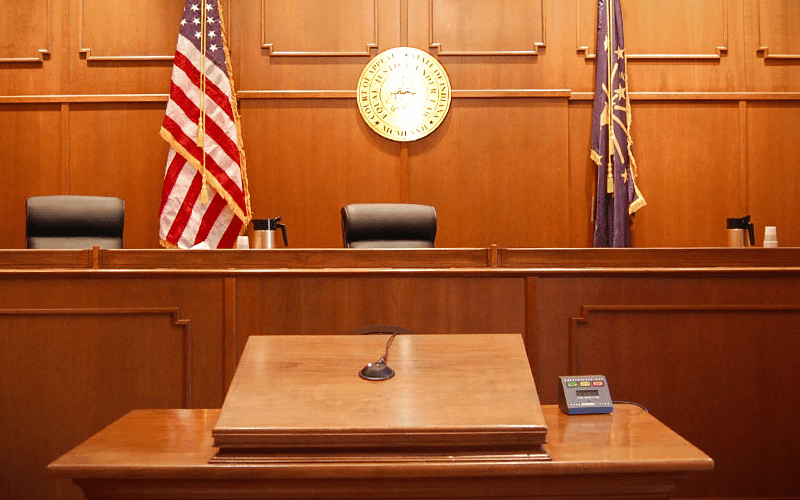 I remember the first time I listened to CM Punk’s revelation on his buddy Colt Cabana’s Art of Wrestling podcast. He had no issues talking about his mistreatment, and called out several superstars, officials, and doctors for being insufficient at their jobs. One of those aformentioned names, Dr. Chris Amann, wouldn’t take that criticism lying down, and countersued the Chicago Savior for libel and slander in the amount of $1 million dollars for compensatory and punitive damages. (Punk would eventually be let go by the WWE, but did receive an unknown hefty settlement.)

The court case seemed like it would be delayed until well after Punk’s return to the Octagon in Chicago next week, but alas, four years after the infamous podcast dropped, the trial began. Fortunately for us, Chicago Tribune reporter Gregory Pratt was in attendance for the some of the day’s testimony, and took to Twitter to share some of what he witnessed.

A lot of things that are supremely notable there, including Punk’s behavior, and the fact that the jury had to listen to the entire podcast. It is nice to know that he’s in fitting shape for his second round in the octagon…I guess.

We’ll continue to report the more we hear. Stay tuned.