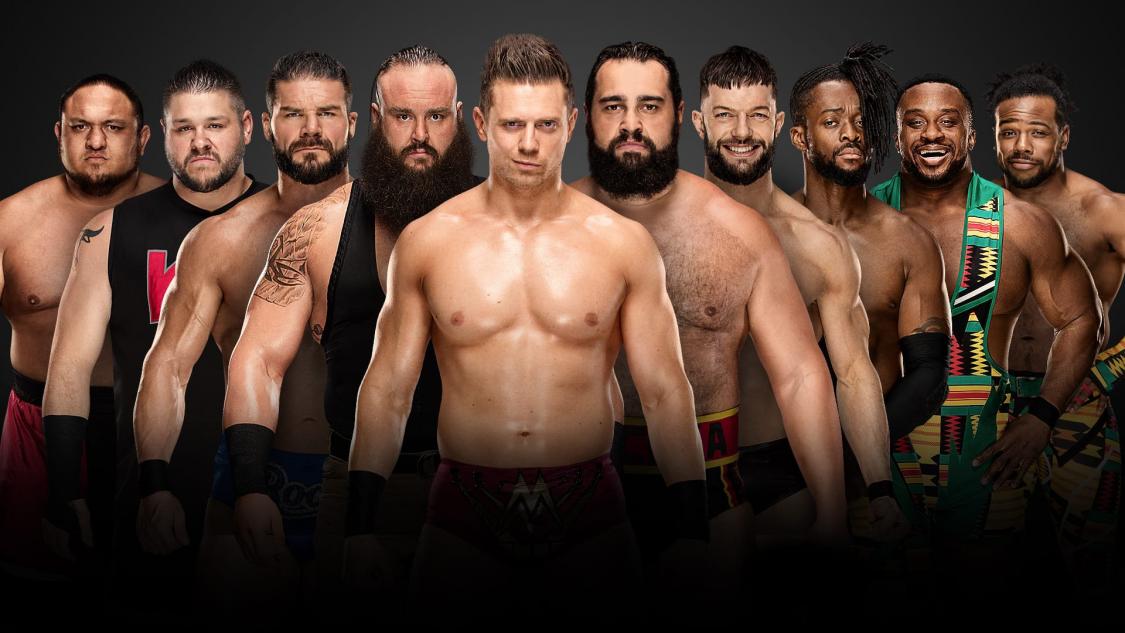 On Smackdown, Samoa Joe defeated Daniel Bryan and Big Cass to become the last participant in the Money in the Bank ladder match. On June 17, eight men will all vie for the eponymous contract. Braun Strowman, Bobby Roode, Kevin Owens, Finn Balor, Rusev, The Miz, Samoa Joe, and one of the New Day will all go through hell. After it all, though, only one man will emerge victorious. Only one man will have the money.

While you can never say never (especially in WWE), these four dudes simply don’t stand a chance of winning the Money in the Bank contract. They might, but they probably won’t. 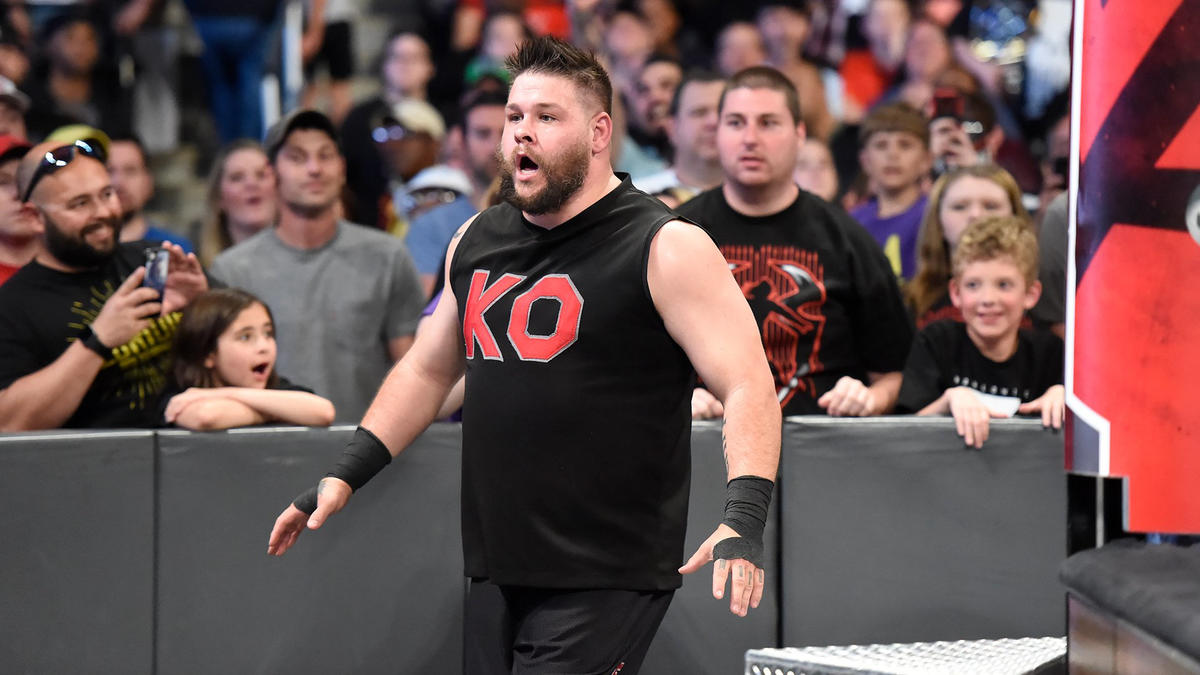 Kevin Owens, as you may or may not remember, is a former Universal Champion himself. Sure, his reign sucked more than a hyperventilating Charybdis, but Owens is one of only four men to hold the Big Red Belt. He may reclaim it eventually, but it won’t be because he wins the Money in the Bank contract.

It’s hard to pinpoint when exactly Owens was no longer the Prizefighter. Nowadays he’s a sniveling little suck up sellout full of sufferin’ succotash (son!). Perhaps it was during his abysmal Universal title reign. Perhaps it was a bit before that. Point is, Owens is not as dangerous as he used to be.

There are occasional glimpses of the violent and vicious Owens (such as headbutting an old man and then powerbombing Shane McMahon onto a ladder), but those are few and far between. It’s crazy to say, but perhaps Owens simply isn’t ready for another title run.