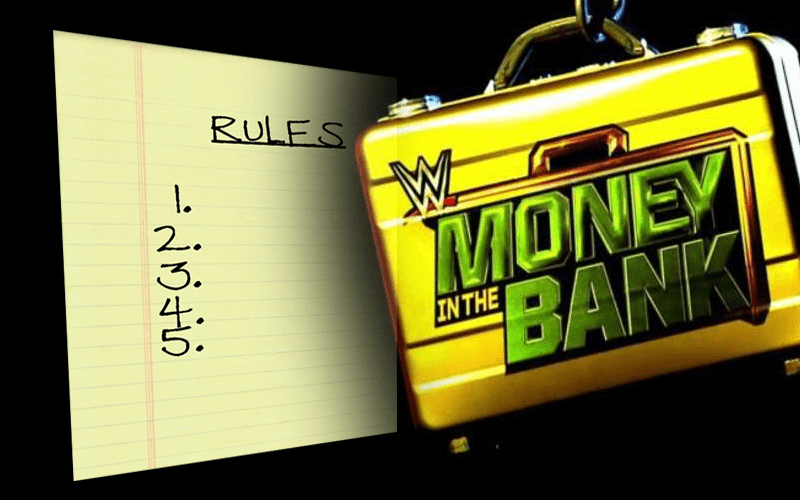 Money In The Bank is a very interesting gimmick and although WWE has been playing around with the idea for over a decade, there are still a couple of loopholes to the stipulation.

It was noted on Raw last night that anyone who wins the Money In The Bank briefcase can only cash it in on their brand. This eliminates the speculation we had last year that Carmella would jump brands and since she didn’t take that opportunity, it looks like nobody else will be allowed to do so either.

Although it’s still unknown if we will see any more shenanigans like we did last year when James Ellsworth helped Carmella win her briefcase, it looks like WWE is locking their Superstars down into their respective brands. Of course, like with any rule made by WWE, all it takes is a clever explanation and it could all go away.