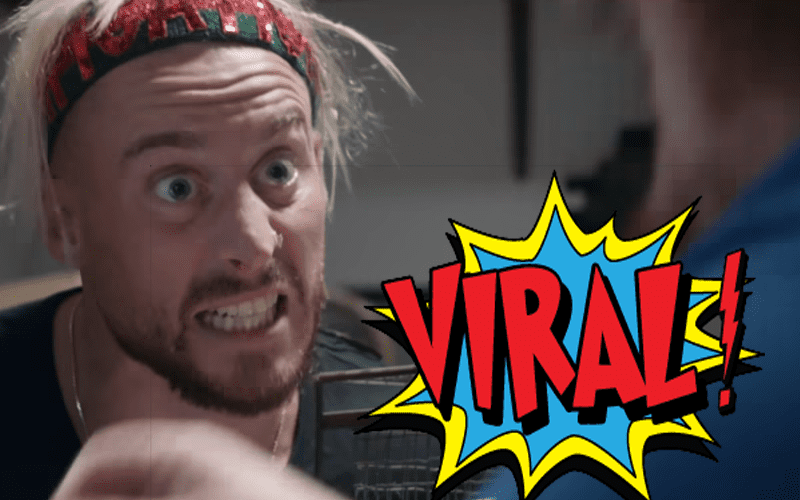 Enzo Amore’s new diss track that takes aim at the rape allegations that got him fired from WWE has gone viral. The track has well over a million views on YouTube & Worldstar in under 24 hours.

The former WWE Superstar took to Twitter to react to this feat.

In case you missed the track, you can check it out below.