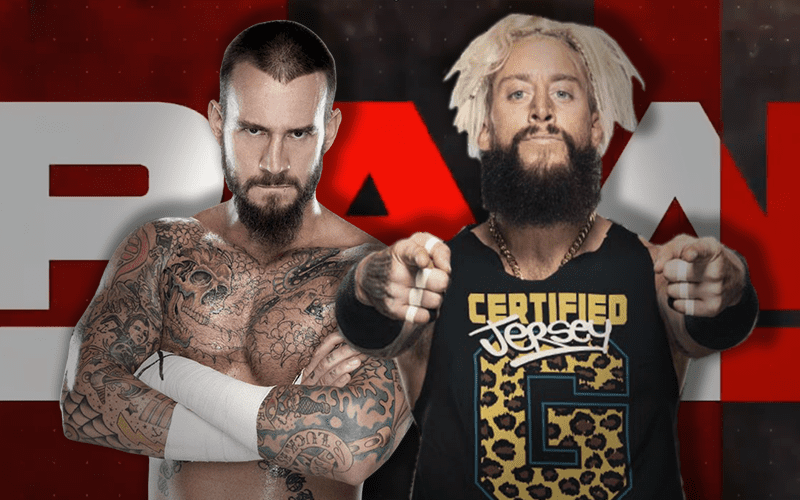 Enzo Amore could essentially come back to WWE at this point. As noted by his attorney, Amore wasn’t notified about a criminal investigation until everything broke out on social media. But WWE allegedly fired Enzo because he didn’t tell them about the trial.

On the other hand, CM Punk is also a guy who has a pretty tainted name in WWE’s offices but there is a huge difference between the two.

Bryan Alvarez noted the differences in each of these former WWE Superstar scenarios on Wrestling Observer Live when he was asked if fans should expect Enzo Amore or CM Punk back in WWE first.

“It’s Enzo. I mean if they called Enzo tomorrow, Enzo Amore would be back in WWE. I don’t know if CM Punk will ever be in WWE again. He’s got, in fact, his trial starts today [against Dr. Chris Amann]. He’s got that he’s got a fight, he hasn’t shown any interest in wrestling again.”

It was also noted how CM Punk has a huge dislike for people in WWE whereas Enzo Amore wants to be back in WWE and he would probably come back if he were allowed.