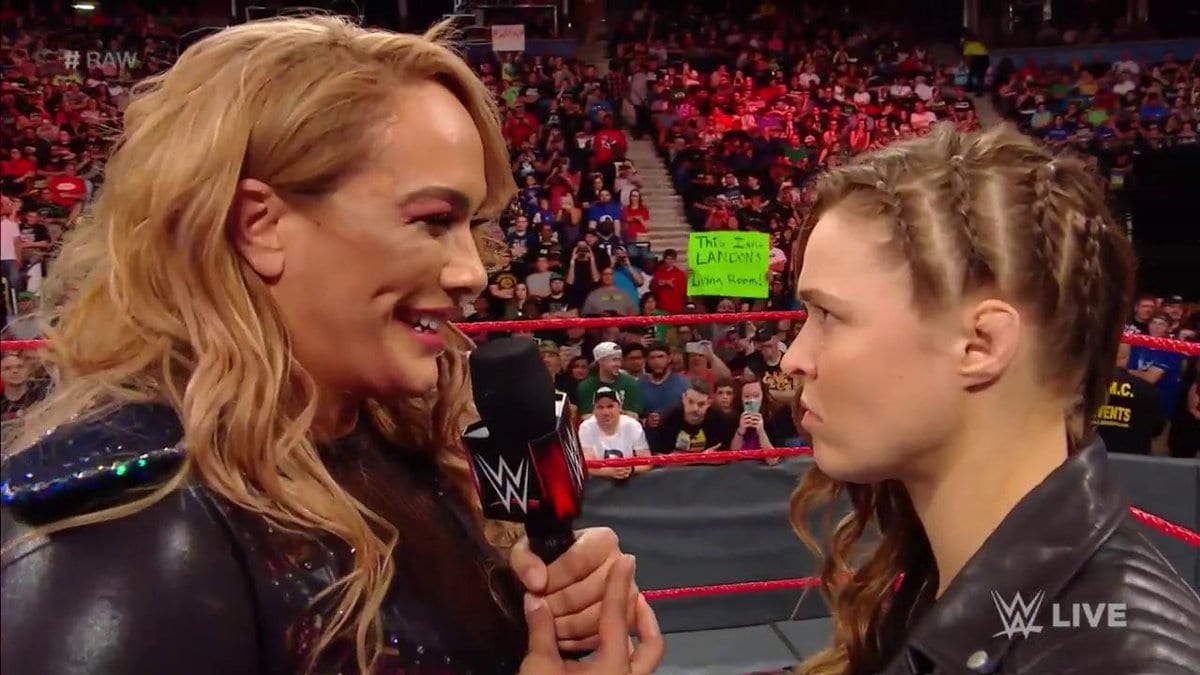 WWE is a land of intrigue and excitement but it looks like they might have pulled the trigger on Ronda Rousey’s first title match too early. But for every confusing decision, WWE makes there is usually an explanation backstage why they went that direction.

Dave Meltzer discussed on Wrestling Observer Radio that WWE sort of backed themselves in a corner with Ronda Rousey and for some reason decided to put her in a championship match extremely early in her singles career.

There were a lot of options WWE could have gone with but it appears they jumped straight to a title match. Only time will tell if that was the right decision in the end..