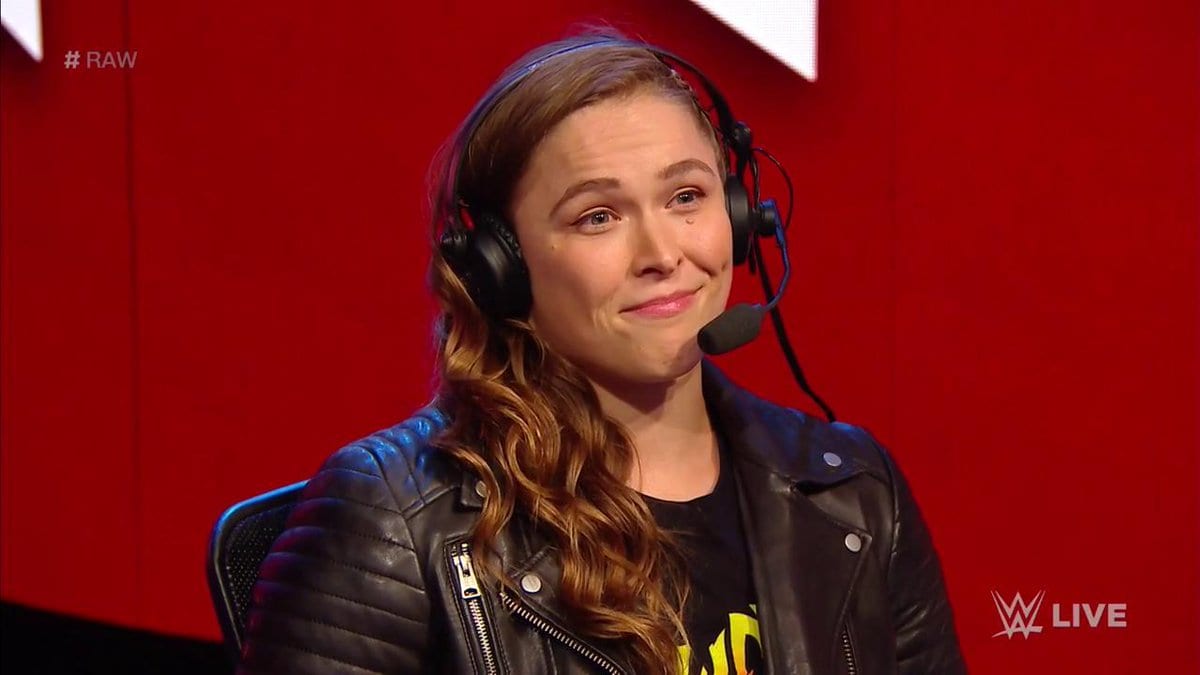 WWE is barreling through with the Ronda Rousey and Nia Jax storyline where the two will face head-to-head at Money In The Bank for the Raw Women’s Title. Jax is playing the part of a heel as Ronda prepares for her first-ever singles match which happens to be for her title.

But Dave Meltzer commented on Wrestling Observer Radio about a pretty interesting oversight WWE made during Raw this week while trying to tell the story of Nia Jax vs Ronda Rousey.

“I mean the whole thing of the armbar doesn’t work, it’s like she tapped to the armbar against Asuka. So how does the armbar not work? I guess they’re trying to get people to forget it ever happened and I’m sure a lot of people did. But to me, it was just a storyline thing that again, if you knew what you were doing long term you would have never done that I suppose.”

It turns out that Nia Jax’s recent heel turn might also mean WWE is banking on fans not remembering what happened for her just before the program against Alexa Bliss leading to WrestleMania. Only time will tell if she’s able to keep her word and stay out of Rousey’s armbar, but Asuka’s was certainly enough to make her submit a couple months ago.