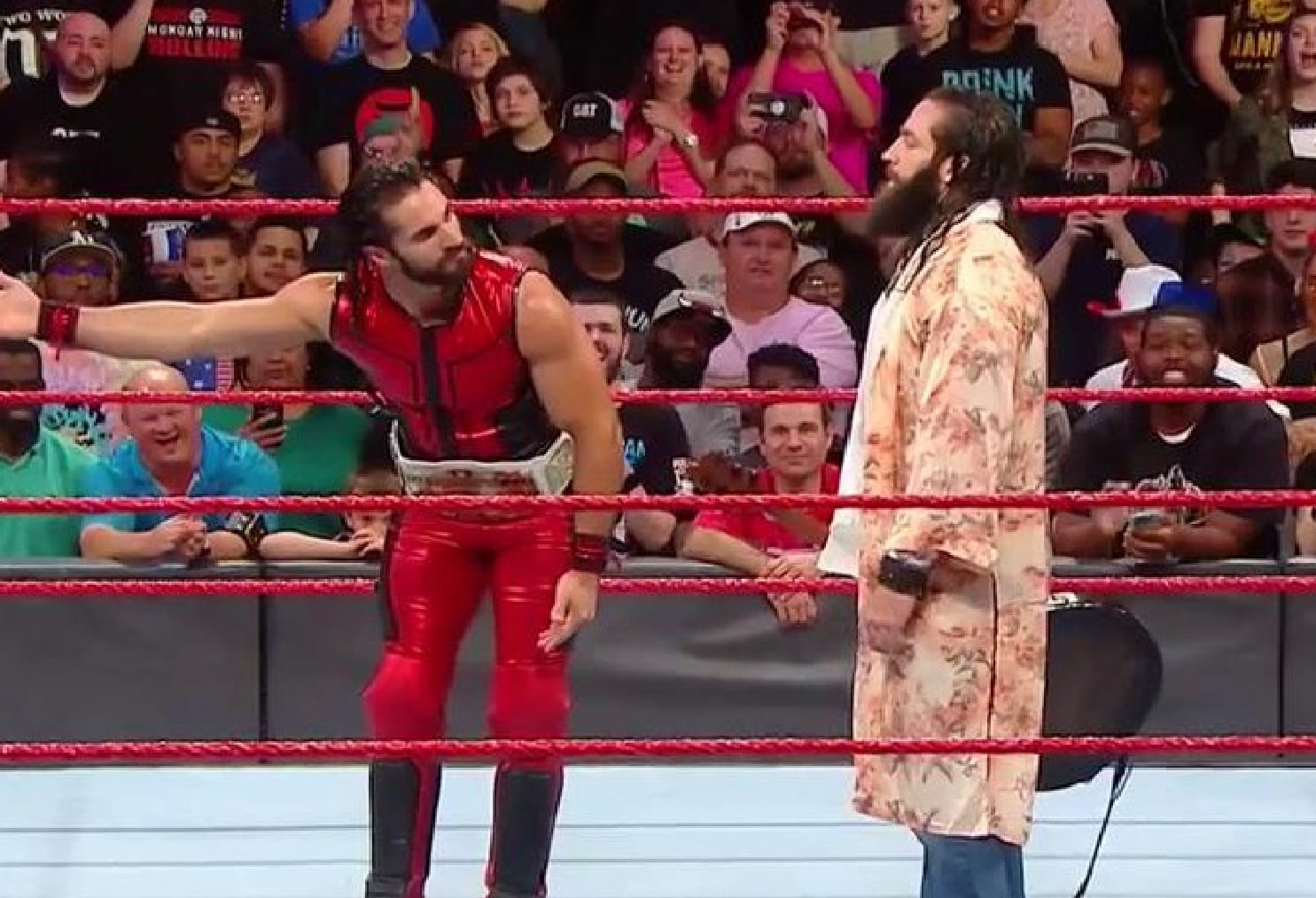 Elias has been featured in WWE way more than he ever was on NXT. But once he found his way to Raw it looks like he’s a totally different person when it comes to what he can do in the ring.

Dave Meltzer noted on Wrestling Observer Radio that Elias vs Seth Rollins looks like the Intercontinental Title match at Money In The Bank.

“I guess so yeah,” Bryan Alvarez commented, “championship match for Elias… godd-mn he could win.” Then Meltzer went on to elaborate on WWE’s possible plans for The Drifter.

“It wouldn’t be the worst idea. Actually right now I kind of think the timing is right for him to win. I know Seth is on a roll he’s doing great matches… but it’s not about great matches.”

“I think the timing of it right now, Elias is one of those guys — it’s like Seth is a star and Elias, he’s a star too but he’s not a star with credibility he’s a star in the sense where he comes out and people want to chant, ‘walk with Elias’ and they’re entertained by him. But it’s not like he has credibility as a top guy, that’s why having that title would actually help him and Seth doesn’t need that championship.”

It was also noted that putting Elias against Seth Rollins would also give us good matches which would be a great way to go about things. Are you ready to Walk With Elias as IC Champion?