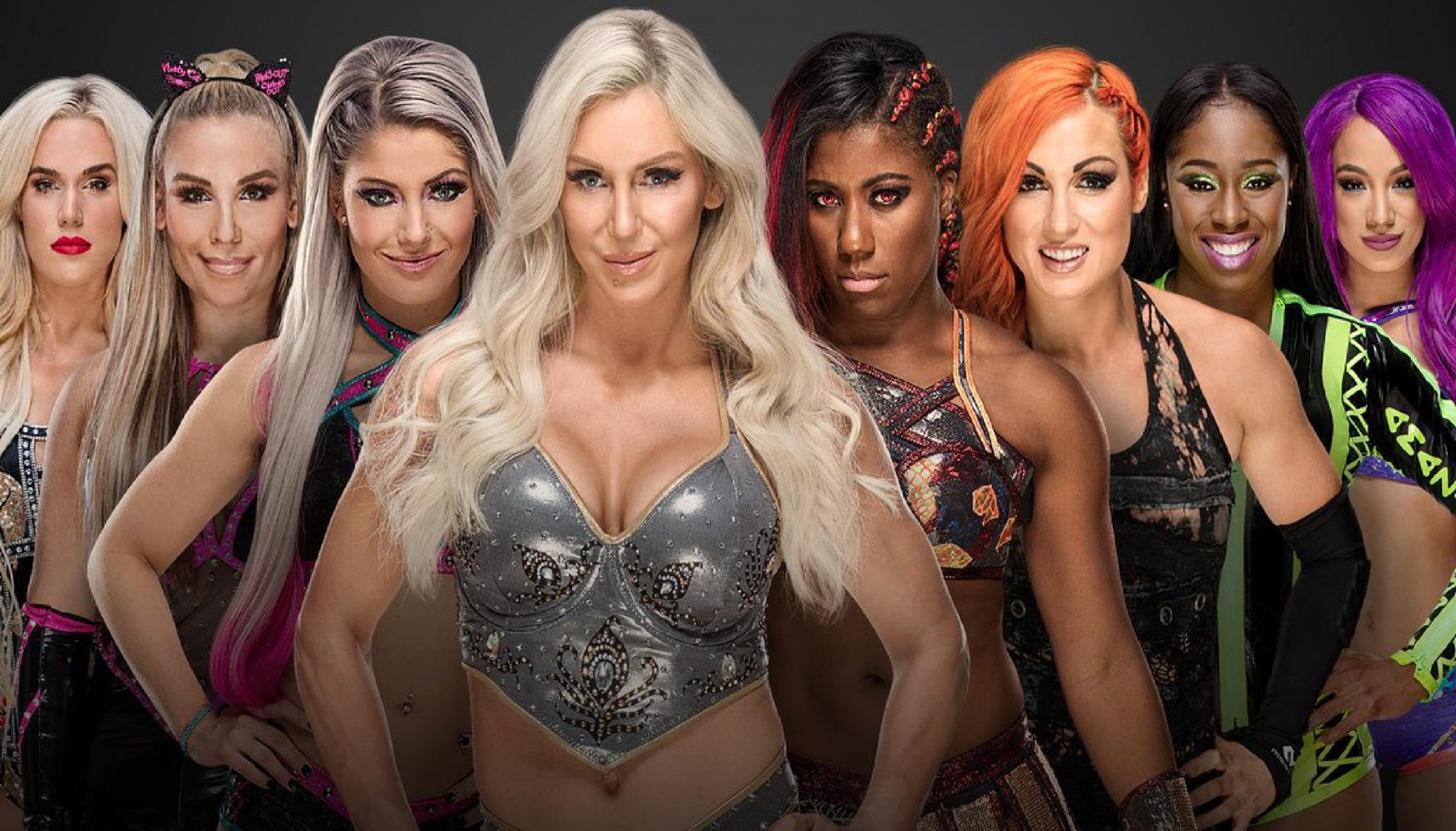 As WWE builds toward Money In The Bank, they finally have their Women’s Ladder Match all ready to go with Sasha Banks becoming the final entrant in the match.

But as Dave Meltzer looked at the match WWE has put together this year during Wrestling Observer Radio, one name really stood out to him as having a real possibility of becoming the winner of this year’s women’s MITB ladder match.

“I can definitely see Alexa Bliss winning. I would easily see that one. I mean it’s just their type of thing it’s a heel who can cash it in like Carmella did at an opportune time and get a fluke championship win. I could absolutely see that one.”

It looks like WWE has a lot of options of who to go with, but don’t be surprised if Alexa Bliss becomes the Goddess In The Bank.