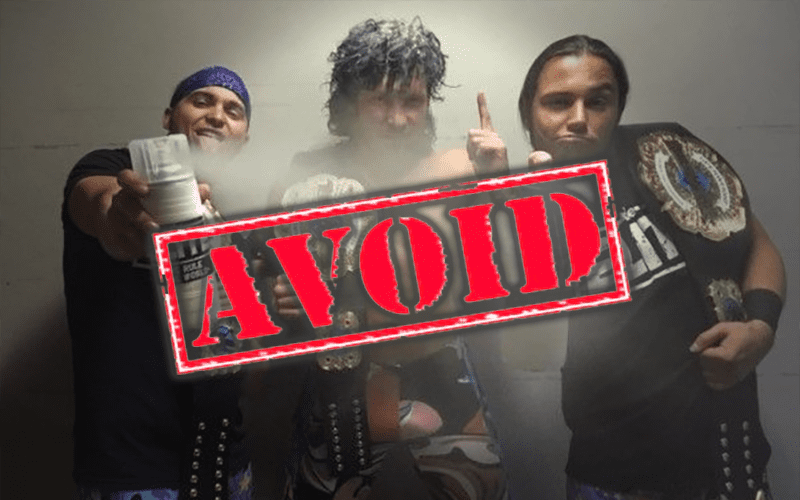 WWE is taking pretty much whoever they want from the world’s indie scene. We’ve seen it time and time again how a top star in any given company will jump to WWE.

But at this point, companies might be able to try anything to keep top guys from leaving. Dave Meltzer discussed on Wrestling Observer Radio how there is really little any company can do from keeping WWE from eventually signing their biggest names.

“It’s not going to make a difference. Here’s the thing they’re signing [Io Shirai] for way less than what she was making. I mean if they’re able to get people and a lot of the guys they get are — they’re getting guys for way less than the make [on the indies]. I mean some people won’t go for that but they could also pay if they wanted anyone they could get anyone. If they really wanted a bidding war for anyone you can’t match them. If they wanted to do that.”

It was also noted that WWE might not offer ridiculous deals at this point in a bidding war situation because they don’t want to upset their current salary structure. But he also admitted at some point WWE might need to up some paychecks with all of the money coming in from their television deals or they could have a couple more situations of top Superstars going off on their own.