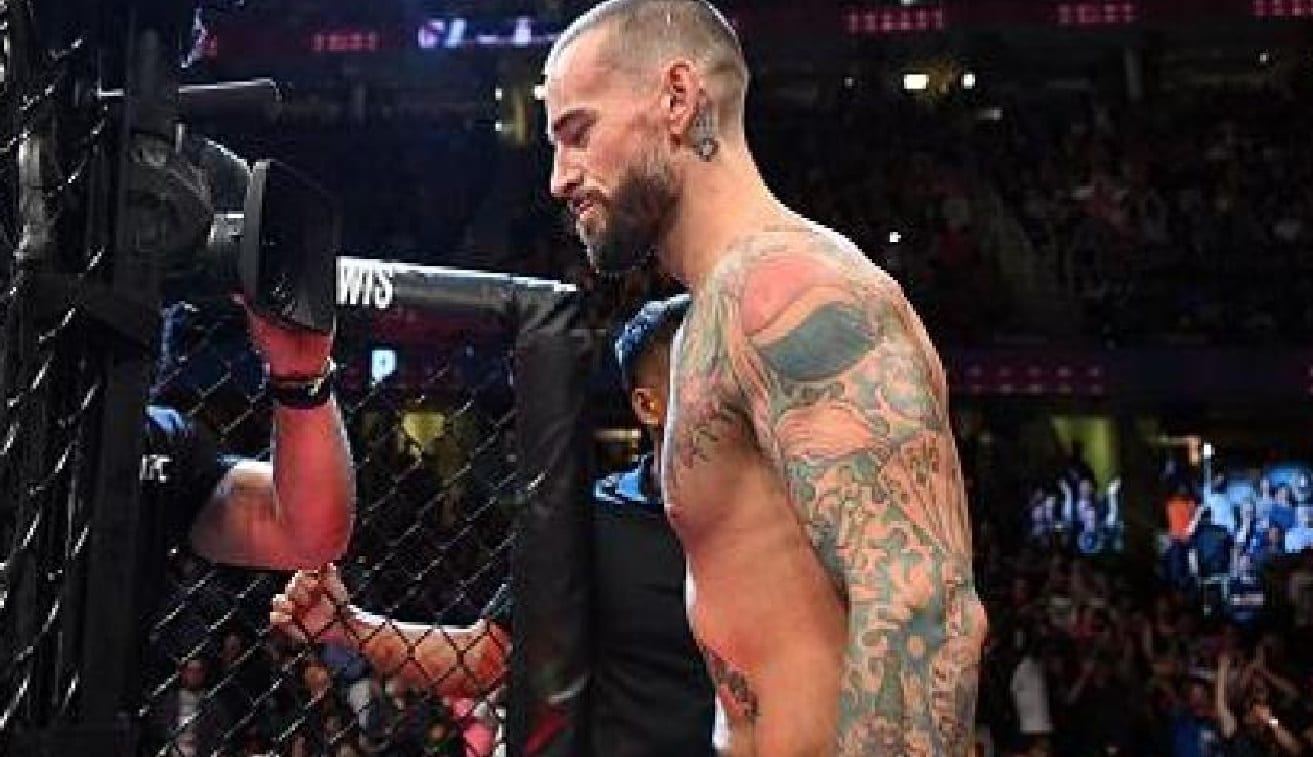 There was a time when everyone was talking about CM Punk’s UFC debut and now we’re 2 weeks away from his next fight and the only thing people seem to be talking about is his upcoming court case and people really don’t seem to care much about that either.

Dave Meltzer discussed on Wrestling Observer Radio that CM Punk’s once huge name with plenty of curiosity attached might already have no drawing power in UFC at all.

“You know what? I don’t think Punk is going to draw at all. I hear no buzz about him you know the first time he definitely drew the first time there was curiosity about him. I don’t know there’s curiosity about him. It’s not like he’s running around doing great promos getting you excited about seeing him fight or anything like that. It’s not like we see footage of him training hard, maybe he is… I mean I hope he is!”

“I actually presume he’s training his ass off or at least was until his court case. I don’t know if that’s good enough I don’t know if he can overcome. Granted the guy he’s fighting isn’t necessarily a good fighter either. He’s fighting a guy who’s even with him so he could win. But you know I don’t know.”

It looks like CM Punk might have a bigger hurdle to jump over than just the upcoming court case with Dr. Chris Amann. Because people might have stopped caring to a certain degree.