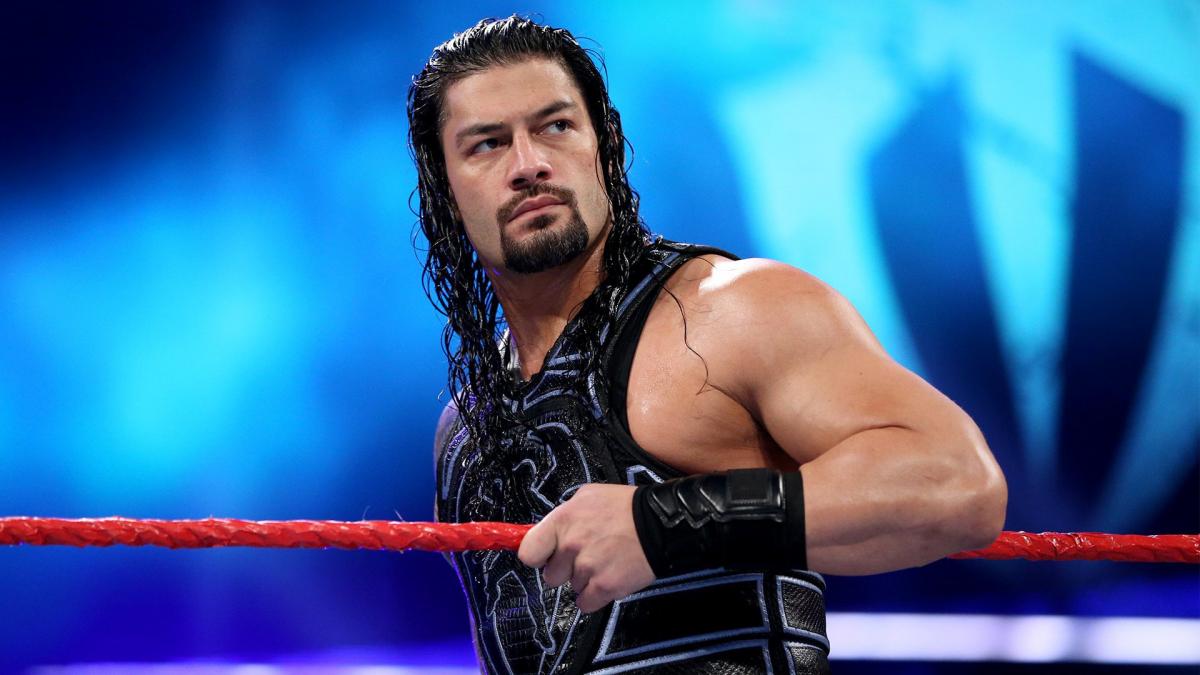 A number of fans have flocked to the indie wrestling scene to find their favorite pro wrestling company and this trend seems to be growing.

Bryan Alvarez explained on Wrestling Observer Live that one of the reasons the indie wrestling scene is better than WWE isn’t just because the quality of matches is sometimes better. Although not all the blame can be placed on Roman Reigns, he does boil down to be a component of how WWE could actually be the weaker company when it comes to the quality of the product.

“This does in some ways tie into Roman Reigns who has been booed for 4 straight years and they decided he’s the top babyface and they’re not going to turn him heel. And it’s not just Roman Reigns, it’s all sorts of different things that they do on television. One of the things on the indies is that they give the fans what they want to see. WWE gives fans what WWE wants them to see.”

WWE might need to try something new but with those kinds of television deals in place, it doesn’t look like they really have to do anything to change up how they’ve been booking things. So we can probably expect a lot more of WWE trying to get Roman Reigns over however they can until something works.