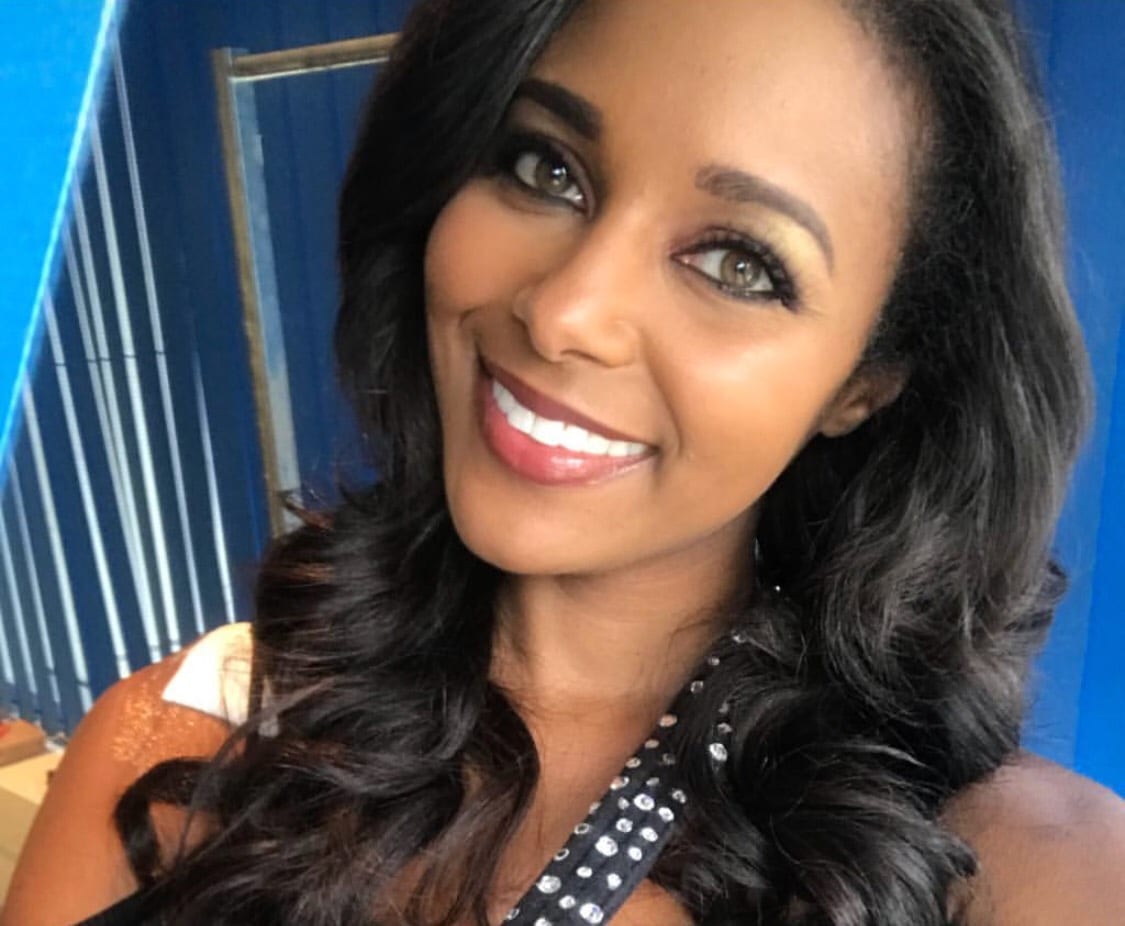 You never know who might end up reading what you put in the comments section online in any place because pro wrestlers are still capable of finding it.

Brandi Rhodes recently came across a trolling message where she was the subject of conversation in the thread. This person decided to throw some shade at Brandi’s intelligence while making claims that she only got to where she was because of her relationship with Cody Rhodes.

Brandi decided to join the conversation and reply in epic fashion. While checking off several accusations sent her way she did a pretty good job discrediting her hater’s barbs.

In the end, Brandi said if you’re going to talk trash about her don’t try focusing on her hard work or intelligence. 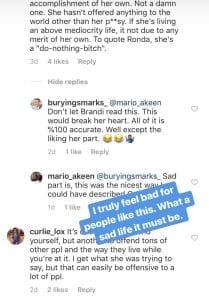 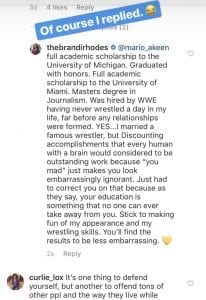