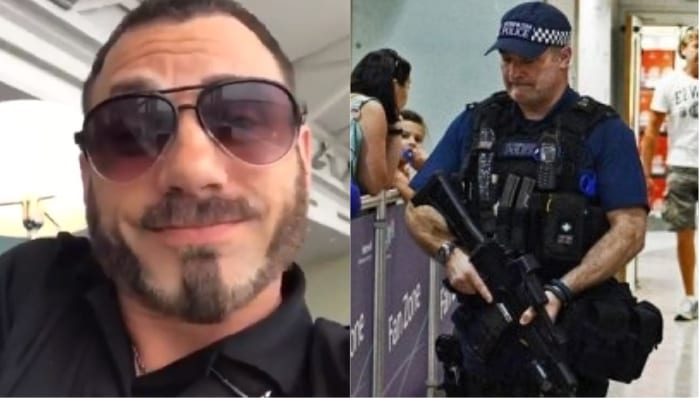 It turns out Austin Aries’ recent encounter with Air Canada could have been much worse. After arriving over an hour late to catch his connecting flight late due to plane maintenance, Aries couldn’t find his gate.

He asked for directions from an Air Canda employee who pointed him in the wrong direction. Then after wasting 10 minutes running around the terminal, he asked someone selling perfume who knew exactly where he needed to go.

A Double eventually found himself talking to a customer service supervisor who wouldn’t take any fault about Aries getting so lost when he was already late. Apparently, there were signs he should have read.

Now he’s waiting in the lounge after spending the last $20 he ever plans on spending with Air Canada and I’m sure he can’t wait for his 8:00 pm flight to take off so he can get out of that airport.