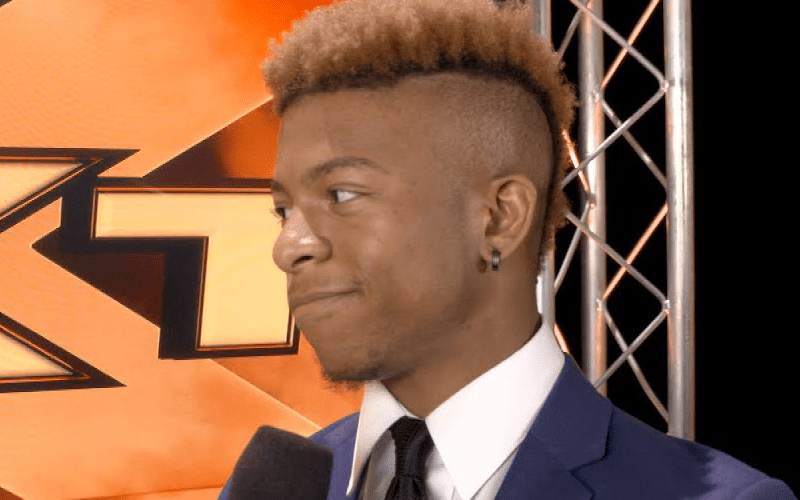 While speaking to ESPN’s Michael Wonsover, Lio Rush commented on the controversial joke me made moments after WWE released Emma from her contract. For those that don’t remember, Rush joked about her not being ready for Asuka.

“I guess these are the things that happen when you’re not TRULY ready for Asuka,” Rush wrote in a tweet.

Rush mentioned that he apologized for his remarks and he has owned up to his mistakes.

“It was definitely a difficult situation. I’ve worked so hard and spent years trying to brand myself and to show the world that Lio Rush is a top prospect in the professional wrestling world. So it was a bit rough to see so many people turn on me for that, but I’ve owned up to my mistakes. I have said my apologies. What else can you do? You live, you make mistakes, and you learn. I know a big thing that I tweeted out shortly after that — ‘a mistake shouldn’t be your attacker, it should be your teacher’. I’ve definitely learned from that situation. I definitely have not let that situation change the pacing of me succeeding in anything.”