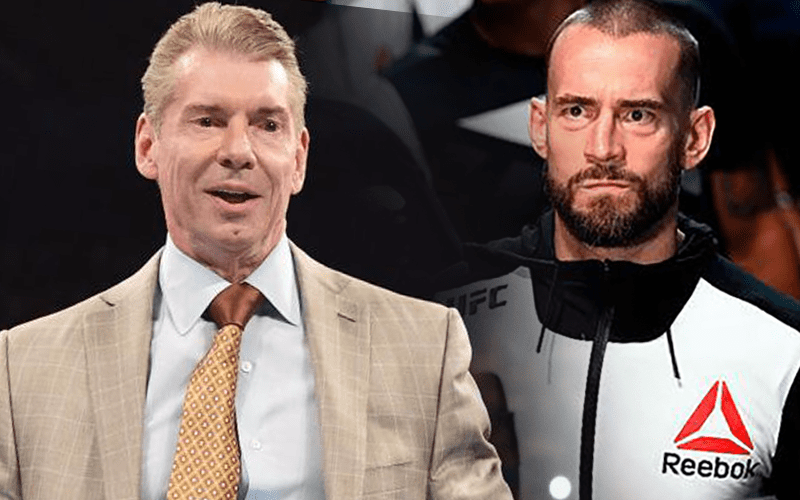 Mike Johnson was asked in his latest installment of PWInsider Elite Audio if WWE has reached out to CM Punk recently about possibly returning to the company. Johnson confirmed that they have not reached out of the former WWE Superstar and questioned if they are even legally allowed to because remains under contract with the UFC.

“No, it has not happened. He’s under contract to UFC and I don’t even know if they legally could reach out to him,” Johnson explained.

When asked if Punk would ever return to WWE in the future, Johnson pointed out that there is too much bad blood between the two and he doesn’t see it happening anytime soon.

“There is way too much bad blood between these two sides. It ain’t happening anytime soon.”