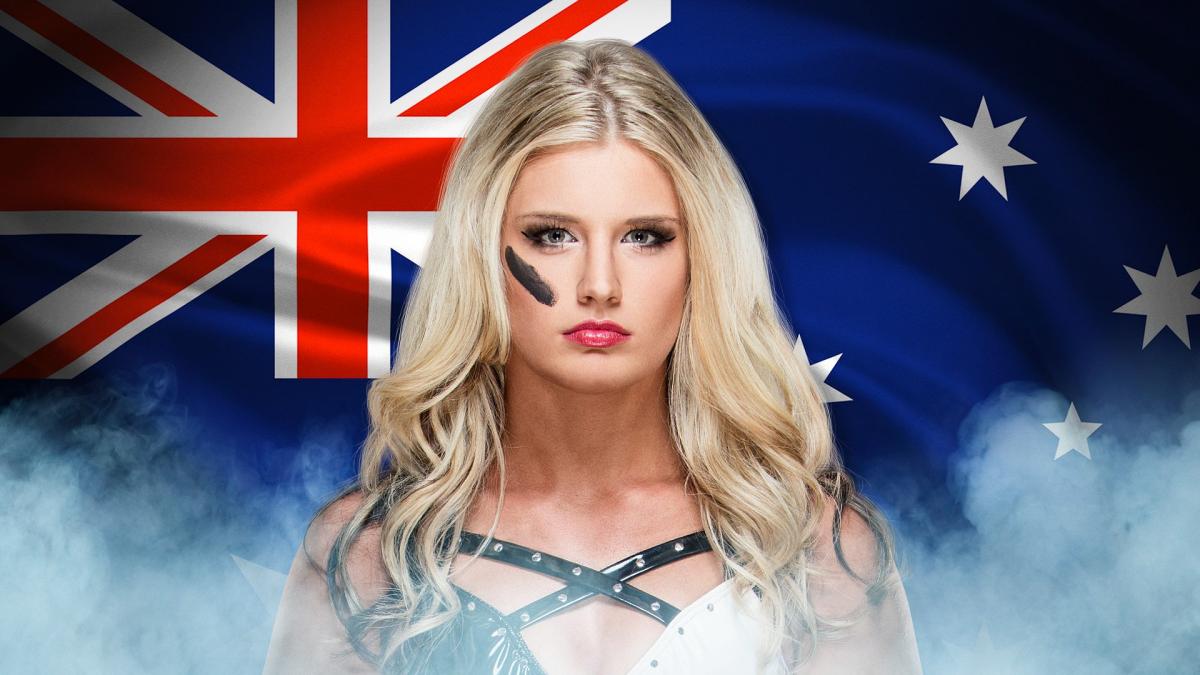 A lot of people were excited about the idea of Toni Storm coming to WWE and her busy schedule might have pushed that back, but it looks like they’re pulling the trigger on bringing Storm in at least to a certain extent.

She apparently did not confirm with Stardom that she would be participating in the Stardom 5 Star Grand Prix tournament In August and September. It was noted the belief is she won’t be doing the Stardom events. But since she’s signed to a UK deal then she can work approved events but has to be available in case WWE needs her.

With the second Mae Young Classic coming up in August that might be a good place to use her.