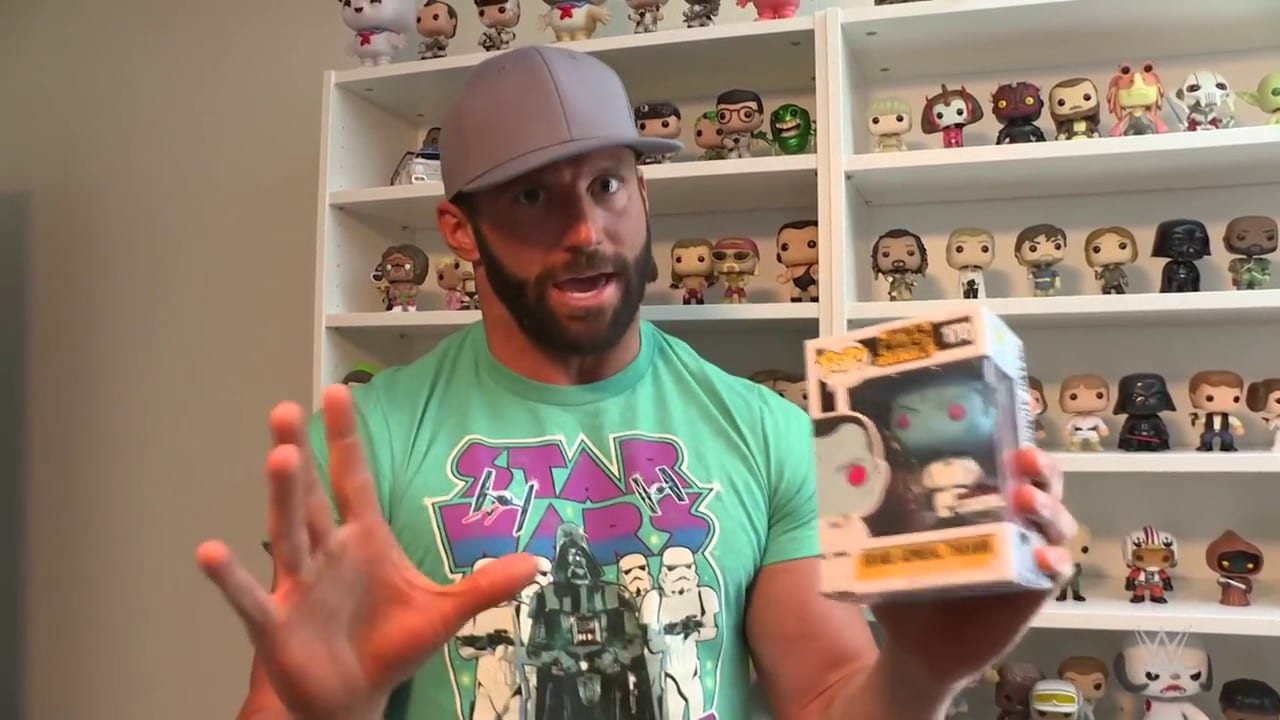 Zack Ryder might not show up on Raw much anymore but he’s not been hiding online. He’s featured in plenty of unboxing videos and his relationship with toy companies is a great thing for WWE to have around.

Ryder is also a massive toy collector and has more WWE and Star Wars figures than is reasonably necessary. But he loves it and continues to collect. His relationship with Funko Pop actually got him featured in a new documentary about the company as well.

The former Hype Bro is featured in the new Netflix documentary, “Making Fun” about the Funko company. Ryder wanted to make sure his fans knew to watch this documentary because they will definitely see him.

#MakingFunTheMovie is now on @netflix! Check it out…you might even see me. 😉 Ok…you definitely will! @originalfunko pic.twitter.com/3uQcXHQo9J