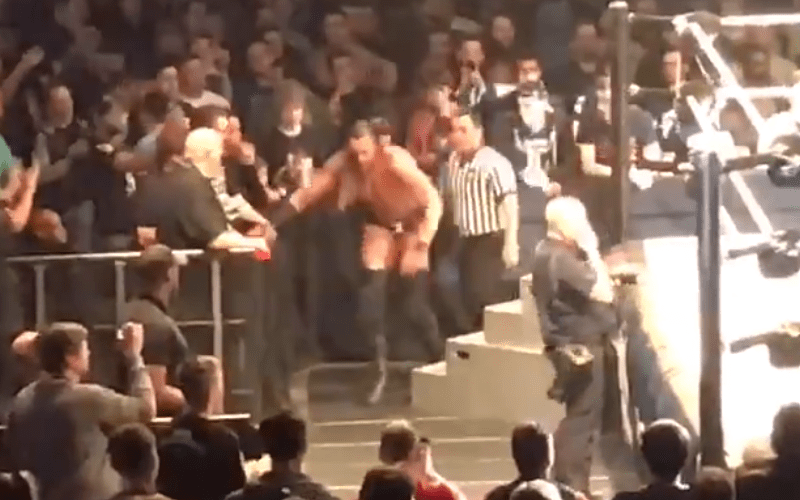 As many of you are aware, Big Cass was injured on the European tour and was seen limping around a lot during his matches. Although some reports denied he was actually hurt and just playing off the results of Daniel Bryan’s London assault, it now appears his injury is legitimate and he could be out of action for a significant amount of time.

Nothing is working for Colin Cassidy right now. He’s back on crutches. From what I understand he’s going to go check out to see if he needs ACL surgery again. If that’s the case, that is bad, bad news for him.

Johnson also suggested that the reason Cass could have been performing poorly in the ring before the injury has to do with him returning to the ring earlier than he should have.

We will keep you updated as we receive information.