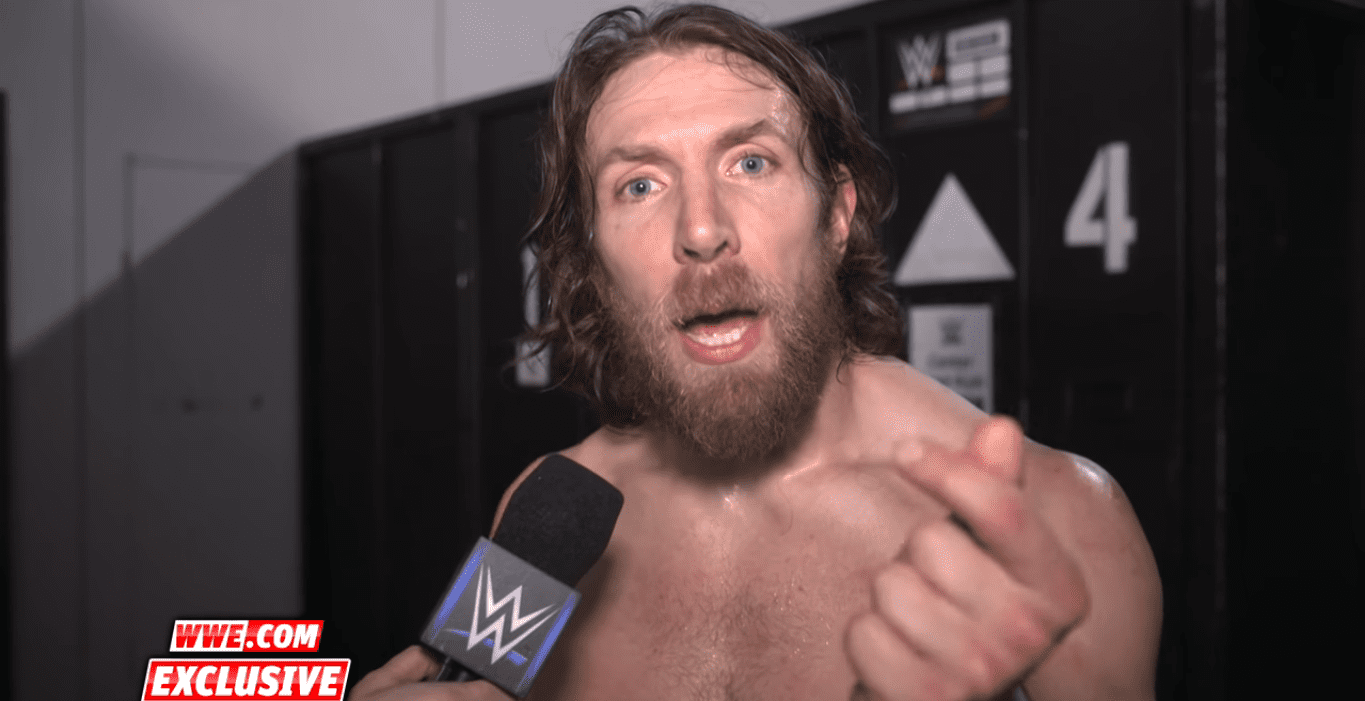 At this week’s SmackDown LIVE, Daniel Bryan came out the victor in his match against US Champion Jeff Hardy. Bryan made Hardy tap out to the new heel hook submission that he’s been using as of late.

In a backstage interview with Renee Young, Bryan was asked to give out his thoughts regarding his match against Samoa Joe next week.

Furthermore, Bryan threatened to tear out Joe’s ACL with his heel hook and send him out of action for 6-9 months.

You don’t think I have been put to sleep? I have been put to sleep a million times. And I am not afraid. But you know what Joe should be afraid of; is what you saw tonight. The same heel hook that put Cass out of action. Because even though Joe can put you to sleep, I’ll wake right back up. But Joe, if I tear out your ACL, you’ll be gone 6-9 months and we won’t see you for a long long time.

You can watch the whole interview here: