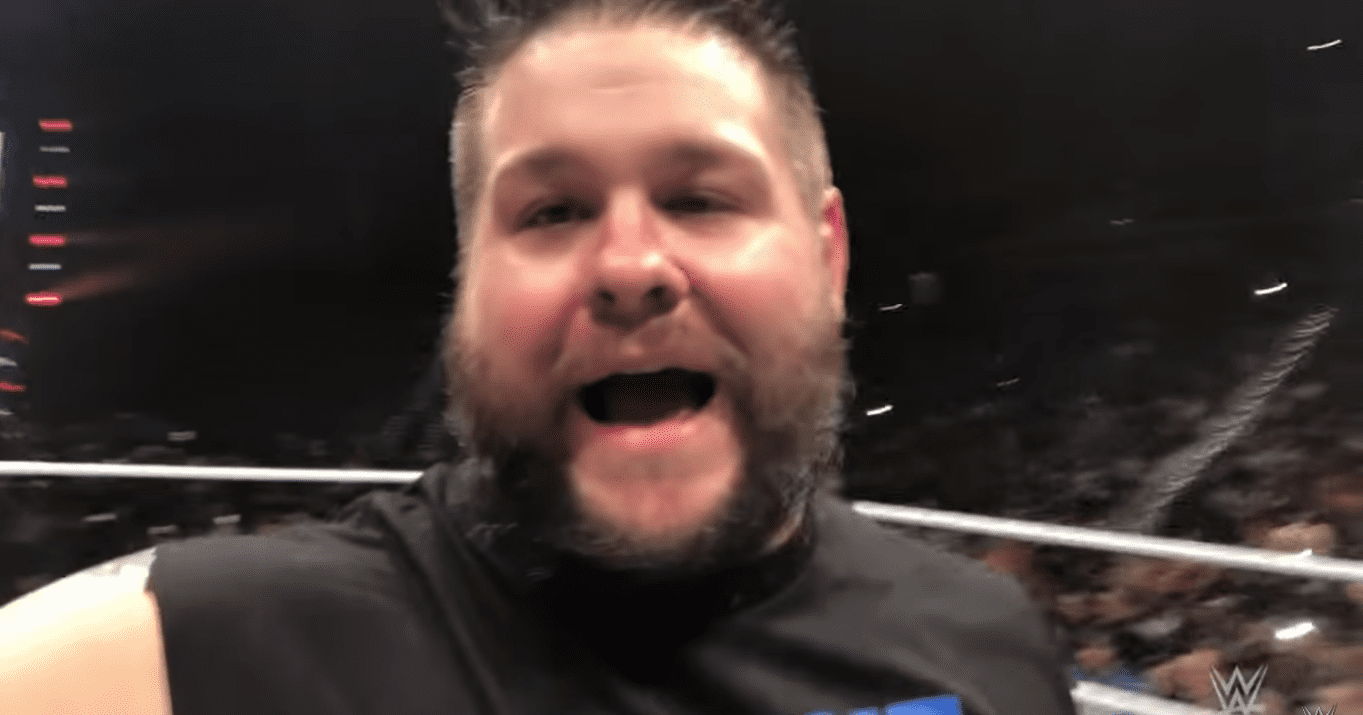 Kevin Owens is one of the most innovative heels in the business today. The Prizefighter has used his unique heel antics to stand out from the rest of his heel co-workers.

At a recent RAW house show, Owens teamed up with Samoa Joe and Sami Zayn to take on the team of Roman Reigns, Braun Strowman and Bobby Lashley. During his entrance, Owens grabbed a phone from a WWE worker who was recording the whole thing from ringside.

Owens started promoting his match on social media and talked a lot of trash while doing so. He covered Joe’s entrance as well as the entrances of his opponents and commented on them.

Did you enjoy Kevin Owens’ unique heel antics? Let us know in the comments below…