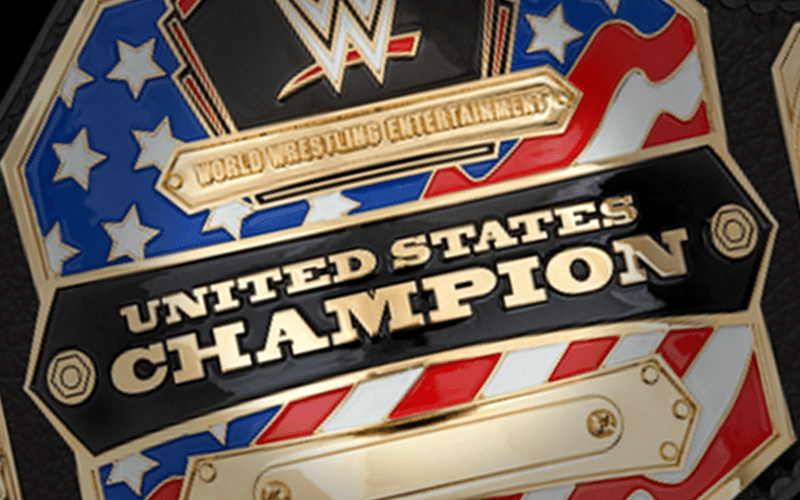 To say the United States Championship is in a rut is in a bit of an understatement. Since January this year, there have been four different champions. Two of those champions have never even successfully defended the title. It’s a shame, because the start of the year was really promising for the title. Bobby Roode won it, had a couple of solid defenses (his match against Rusev was really good) before dropping it to Randy Orton in a thrilling, underrated match.

Since then, though, the United States Championship has been in the doldrums. One could even say it’s been in a bad spot since 2016. Still, it’s not beyond saving. Here’s how it can be saved. 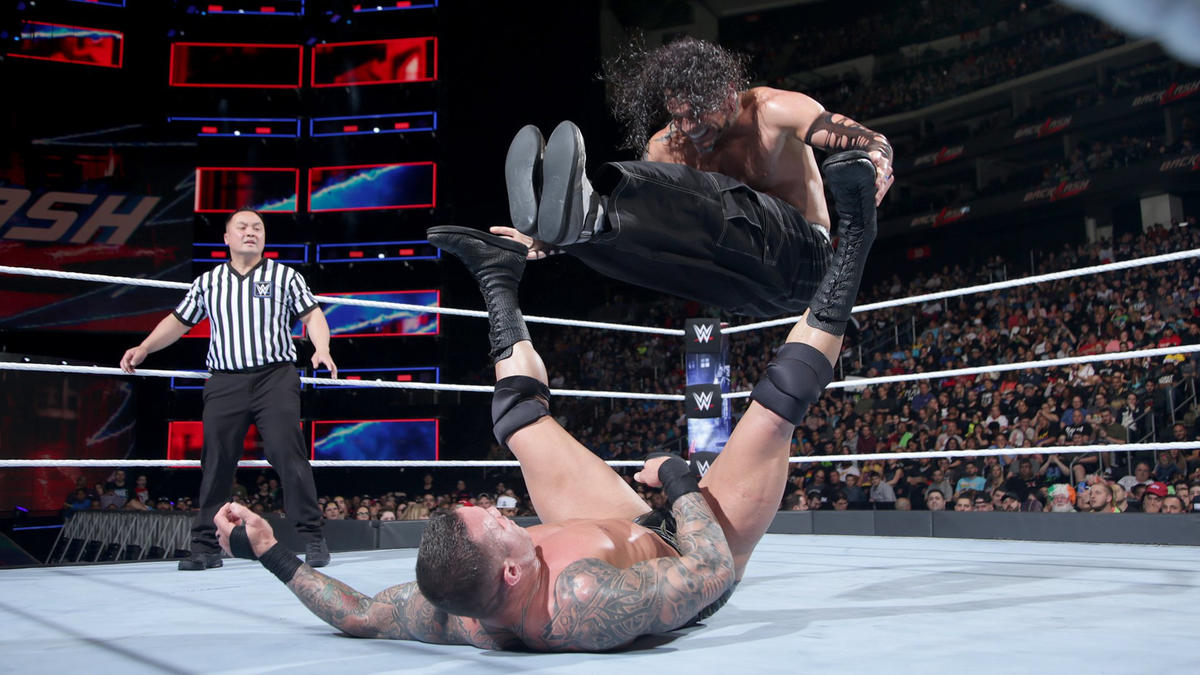 Right now, Seth Rollins is Intercontinental Champion, and he’s had an absolutely fantastic reign. Strong, entertaining matches against the Miz, Finn Balor, Mojo Rawley, and Kevin Owens have solidified his reign as arguably the best in recent history. In fact, a lot of recent matches for the Intercontinental Championship (not just under Rollins’ reign) have been really good.

I was actually really hoping for a Randy Orton United States Championship Open Challenge (because contrary to common belief, Randy Orton is good), but alas, we never got that. Still, if Jeff Hardy were to have some really good successful title defenses, he would boost the image of the title.