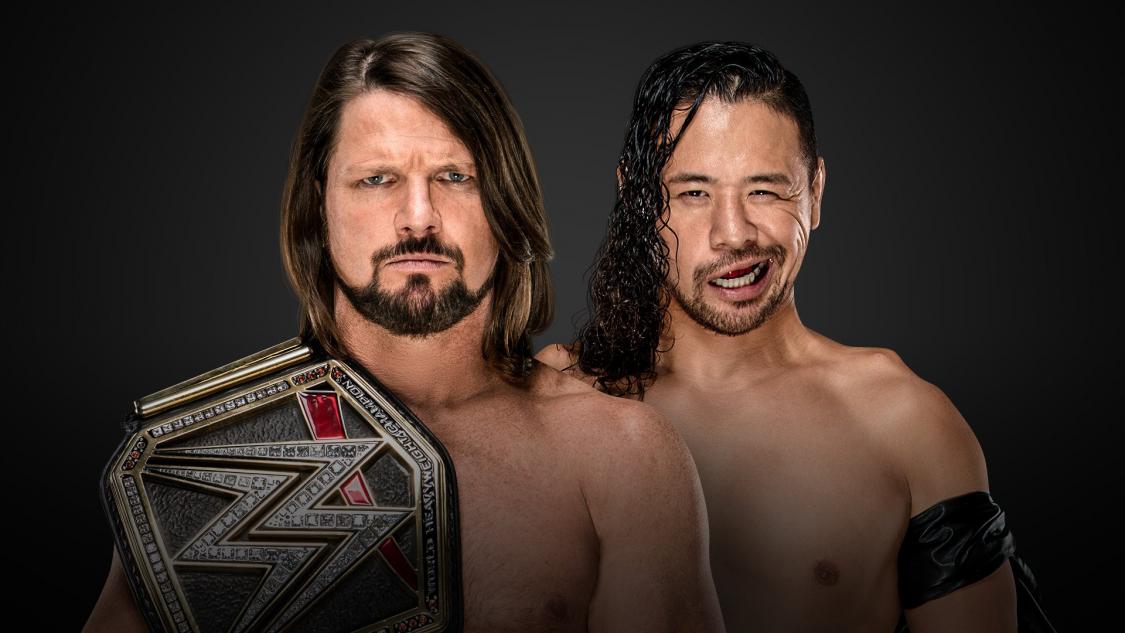 Nakamura announced on tonight’s episode of SmackDown Live that he will face AJ Styles for the WWE Championship title at the Money in the Bank event in a last man standing match. Here is the updated card for the event:

The Money in the Bank takes place on June 17th in Chicago, Illinois. As always, we will be providing live play-by-play coverage of the show.