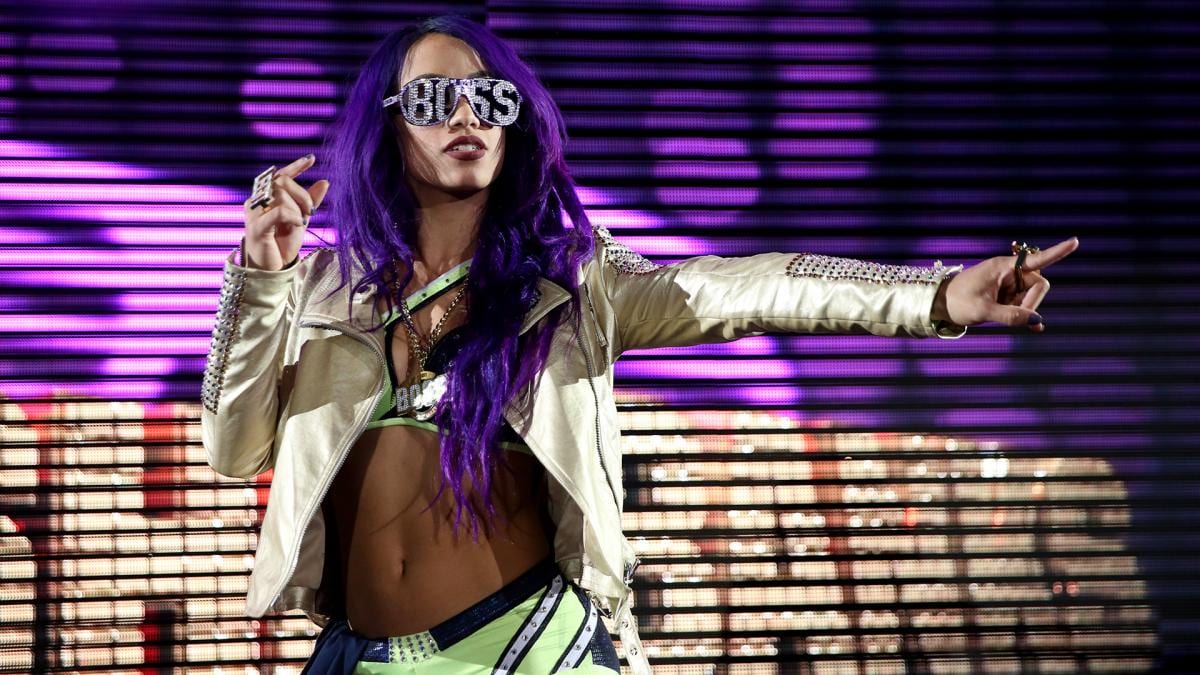 It looks like The Boss is going to be sticking around WWE for a while longer.

Wrestle Votes reports that he’s heard word that Sasha Banks has re-signed with WWE a couple weeks ago and there are plans to make her a “key part of the women’s division for years to come.”

This comes off of the news that WWE signed two massive television contracts so it looks like they were able to lock down another big name before those deals were finalized.