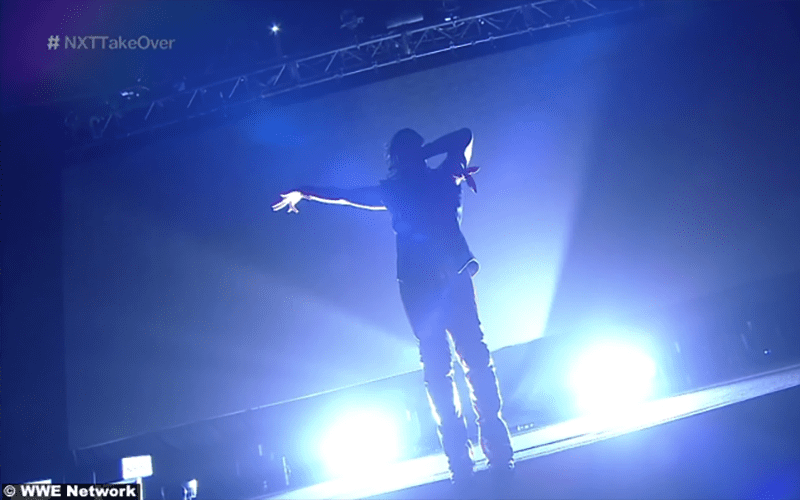 Shinsuke Nakamura’s old theme song “The Rising Sun” was as beloved as his current one. The CFO$ managed to captivate the WWE Universe with their enchanting creation which was eventually succeeded by an even better version of itself.

At a recent NBA Game between the Cleveland Cavaliers and the Boston Celtics, Nakamura’s older theme was played. Of course, the wrestling fans watching the game quickly picked up the familiar tune and uploaded it on Twitter.

As short as it was, it is always refreshing to see WWE get referenced in more main-stream platforms such as the NBA.