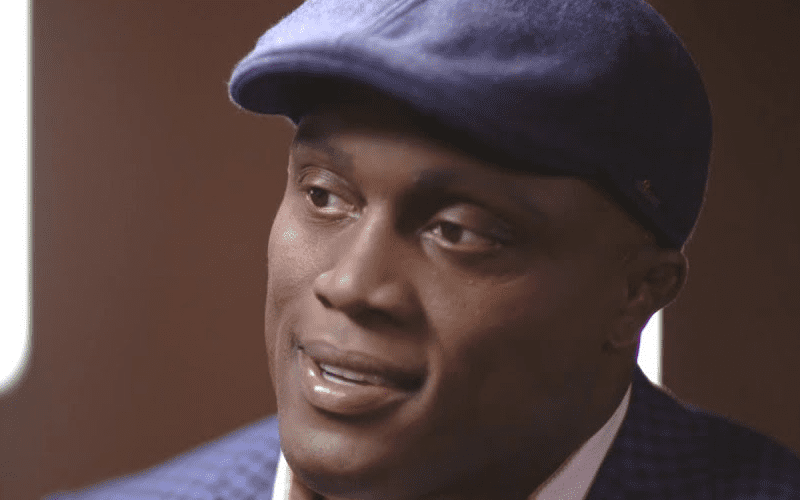 Sami Zayn and Bobby Lashley are in some kind of feud right now and Zayn promised that he would bring Lashley’s sisters out on Raw this week in Albany.

But Dave Meltzer really doesn’t seem to think fans should expect too much on Raw when it comes to Lashley and Zayn’s upcoming angle. His brief summation on Wrestling Observer Radio shed some light on the fact that WWE possibly ventured into tricky territory once again.

“That could suck. Maybe it won’t but whenever they get into that territory with all that, like remember when they went into Bayley and Alexa Bliss and all that stuff? You know it’s often really terrible. So I’m not looking forward to that.”

It’s not really fair to discount an angle before it takes place, especially in this case because both Sami Zayn and Bobby Lashley are great. But this storyline just hasn’t amounted to much so far and seemed to spawn from Zayn’s fake vertigo which made up an excuse of why he wasn’t allowed to be at the Greatest Royal Rumble.