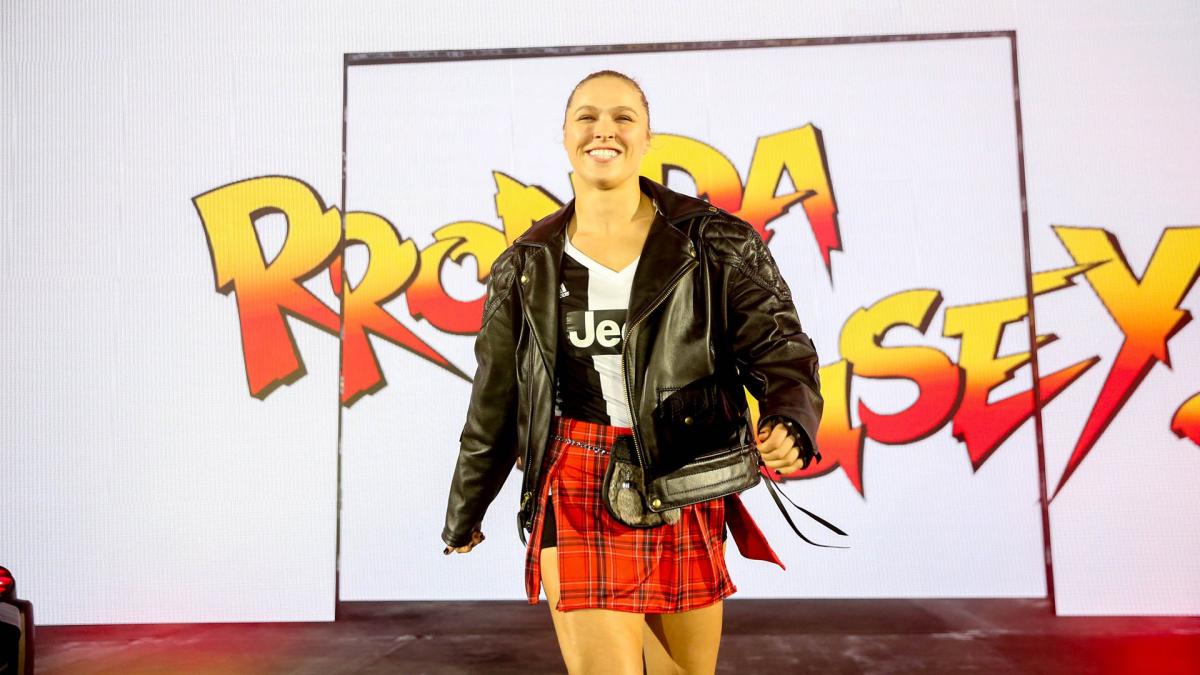 Ronda Rousey is one of the biggest stars to come into WWE in the last few decades. Her name brought millions of eyeballs to WWE and some of them had never given pro wrestling a look. She is a megastar known not only from her time in the UFC but from tons of daytime talk shows too.

Dave Meltzer brought up Ronda’s backstage attitude in WWE and as it turns out she’s amazing to be around. He noted during Wrestling Observer Radio how great she is to work with and willing to learn which is refreshing for someone as popular in the mainstream as she is.

“I know this from several different people there. Attitude wise, 100% tremendous. No negativity there. She’s happy she loves doing this. She’s a hard worker. She has absolutely no stuck up star issue in this whatsoever. There’s no ego thing there, in fact it’s the opposite everyone’s talked about how refreshing it is that she is so humble for as big a star that she is.”

“So she doesn’t come in with the attitude a lot of guys that came in from football and all this came in and walked around like they were real sh*t or what some people will do.”

“All of those things and the fact she’s a great athelete and in her first match she did absolutely tremendous. All that leads me to that in time when she has two years under her belt because of her attitude that she probably won’t need to be carried and she’ll probably be pretty damn good.”

Although everyone progresses at a different rate Rousey is well on her way to becoming a huge star in WWE.

Even though Rousey has a lot to growing to do on a big stage in front of millions she has a great respect for the pro wrestling business and sees it as a craft she can’t wait to learn.