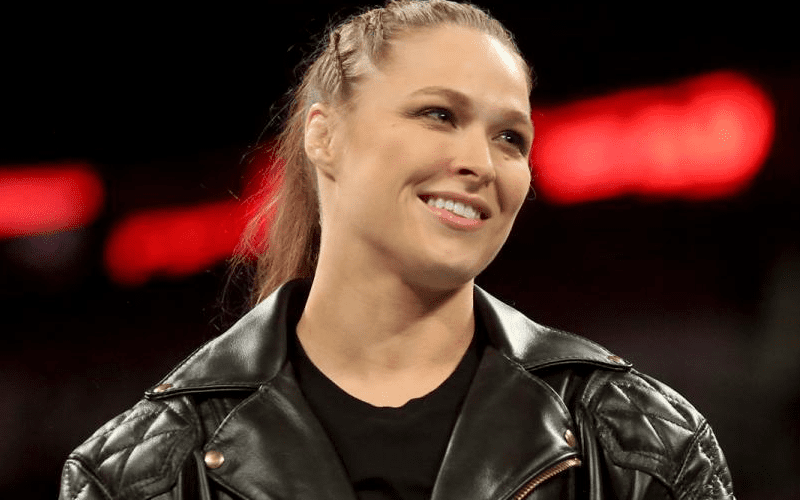 It was previously reported by WrestleVotes that the reason WWE booked Ronda Rousey vs. Nia Jax at the Money in the Bank event instead of SummerSlam was because of WWE not wanting to ignore Rousey for another PPV, not wanting her in the ladder match and not having her lose a qualifying match. We have now learned that there may be more to it than those reasons.

Mike Johnson mentioned on the recent installment of PWInsider Elite Audio that the real reason the company brought Ronda in for the Money in the Bank event was because they wanted an attraction for the event. With Brock Lesnar not scheduled to be on the card, Ronda was the next best draw to garner mainstream media attention for the show.

“They wanted an attraction for the Money in the Bank pay-per-view,” Johnson explained.