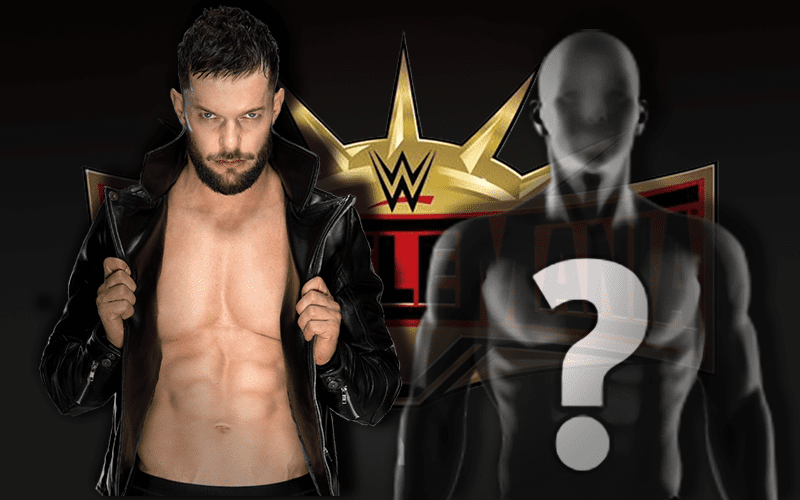 Finn Balor hasn’t had a really big WrestleMania moment just yet but you can never say never. It looks like he has his eye on a pretty big match for WrestleMania 35 and if it goes down it could steal the show.

Balor recently sent out a well-done piece of fanart featuring Daniel Bryan vs Finn Balor with the caption, “yes, please.”

It’s a little early to be booking next year’s WrestleMania just yet but a match between Finn Balor and Daniel Bryan might be something worth a 10-month build-up. Of course, one of the issues they need to get past is the fact they’re on different brands but if they could make it happen a lot of people would be very excited to see it go down.