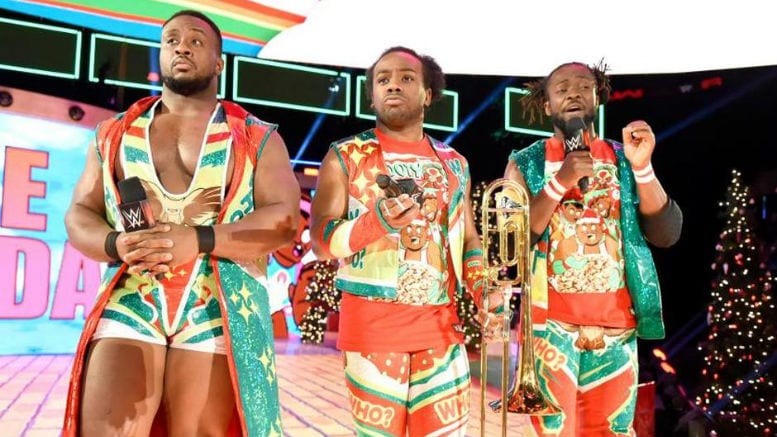 On Smackdown, the New Day won the right to have one of their members compete in the Money in the Bank ladder match. While they’ve not announced who it will be yet, it’s always fun to speculate. You really can’t go wrong with any of the members. Kofi Kingston, Big E, and Xavier Woods are all so skilled and bring a lot to the table.

Who will it be, though? 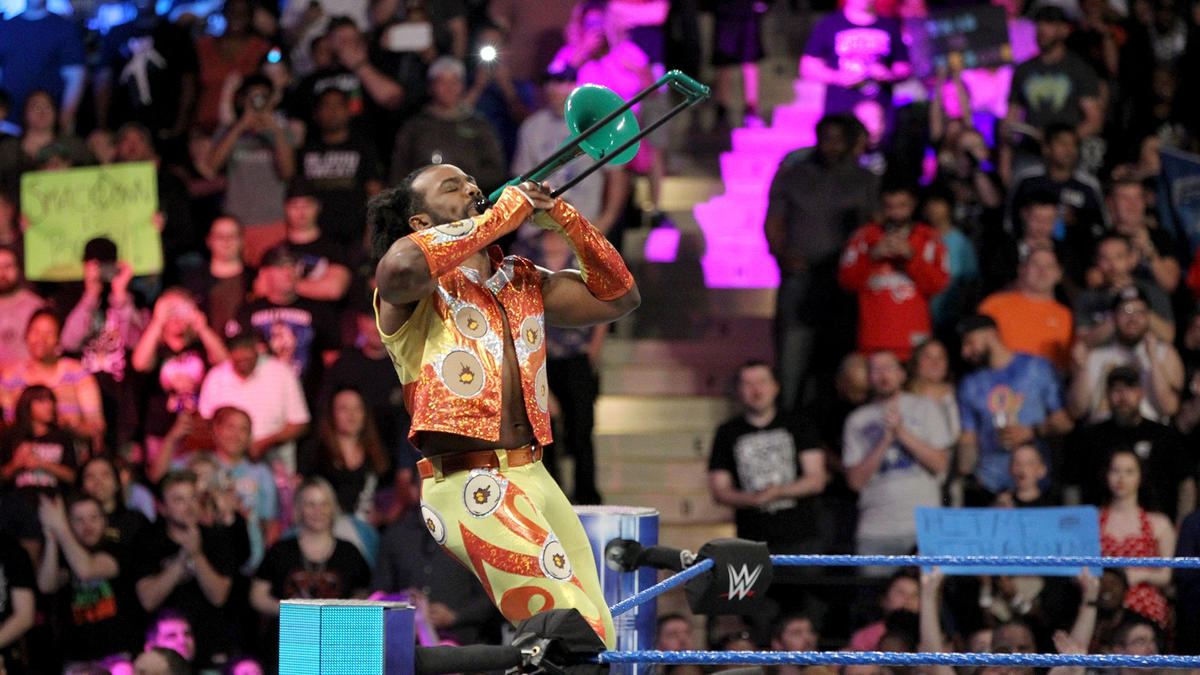 It can be argued that Xavier Woods is the dark horse of the New Day. He’s not tenured like Kofi Kingston is, and he’s not as physically imposing as Big E. If you looked at a picture of the New Day without knowing who they were, you’d probably gloss over Woods. It’s a shame, though, because he’s actually really good.

He had two good singles matches recently against both Sheamus and Cesaro. While those two are certainly talented, you cannot say they carried Woods. Woods held his own. And when he’s in tag matches, he doesn’t get overshadowed. He’s underrated in the ring. He’s seriously athletic.

And outside of the ring, he is charismatic and attention-grabbing. It helps that he has chemistry with his teammates, but the fact of the matter is is he is no scrub on the microphone. If someone called him the voice of the New Day, I wouldn’t argue it.

Woods’ charisma and athleticism would make him an interesting choice to win the contract.