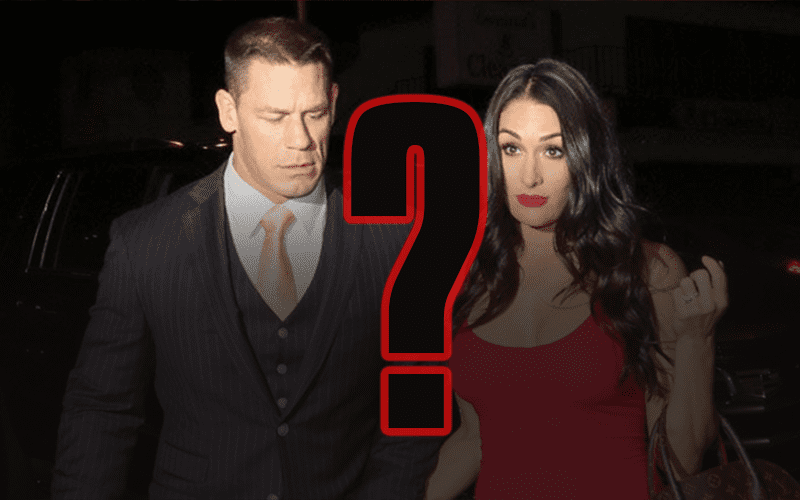 John Cena isn’t much for words or captions on Instagram because he usually lets his image do the talking for him leaving us to figure out what he means.

Cena and Nikki Bella’s relationship trials have become a hot topic recently. John’s appearances on the Today Show made it pretty clear he wants Nikki Bella back and she apparently doesn’t know how to take the news that John changed his mind about having children with her.

But now it looks like he could be changing his tune with his most recent Instagram post. We’re not sure what “fake love” he is talking about because the world seems to be full of it. But he could be taking aim at Nikki Bella or even himself with this message. It also could be a link to the South Korean boy band BTS that Cena is apparently a fan of now who have a song called “Fake Love.” Either way, it’s still an interesting time for Cena to post something like this.