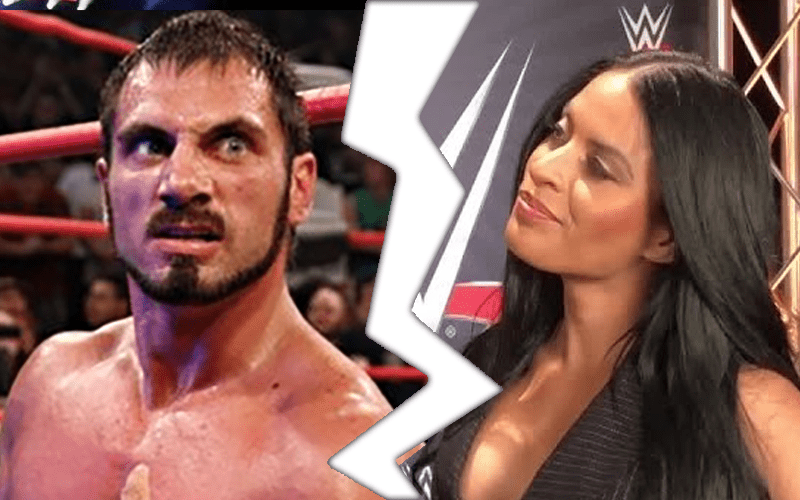 While congratulating Zelina Vega on her SmackDown Live debut this past Tuesday, Austin Aries revealed that the two are no longer an item. Aries noted he knows “firsthand all the time, effort, and sacrifice that went into making this special dream a reality.”

Congrats to my ex-girlfriend @Zelina_VegaWWE on her #SmackDownLive debut. I know firsthand all the time, effort, and sacrifice that went into making this special dream a reality.

The couple have been dating for a while but it’s unknown exactly why the two split. Several readers have pointed out to us that they have stopped following each other on social media about three months ago, so it’s very possible they broke up around that time.

You can check out photos of the two below, dating back from 2015. 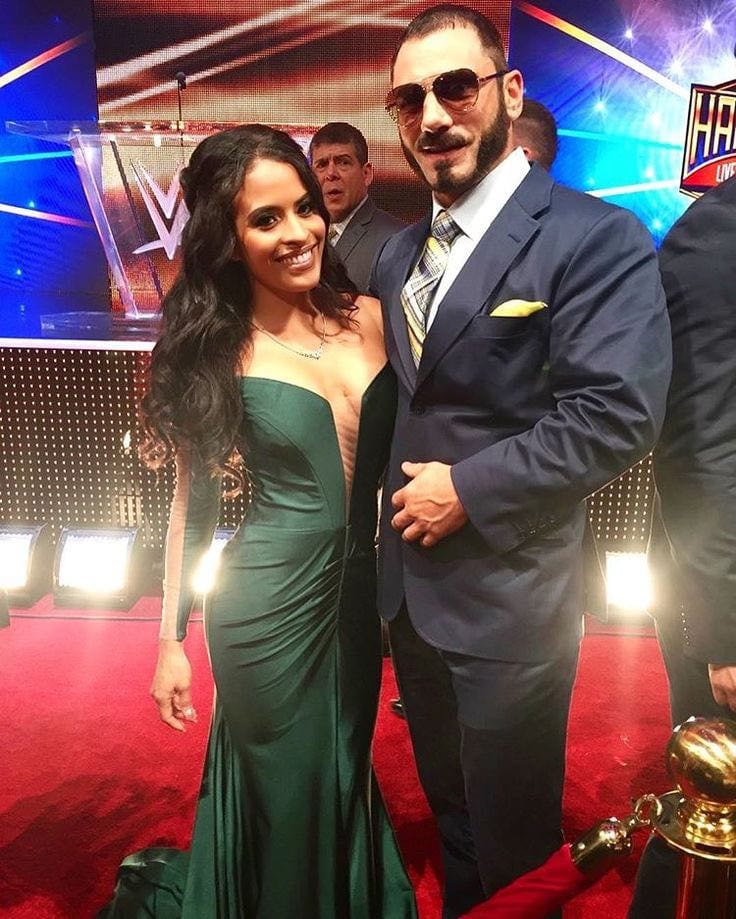 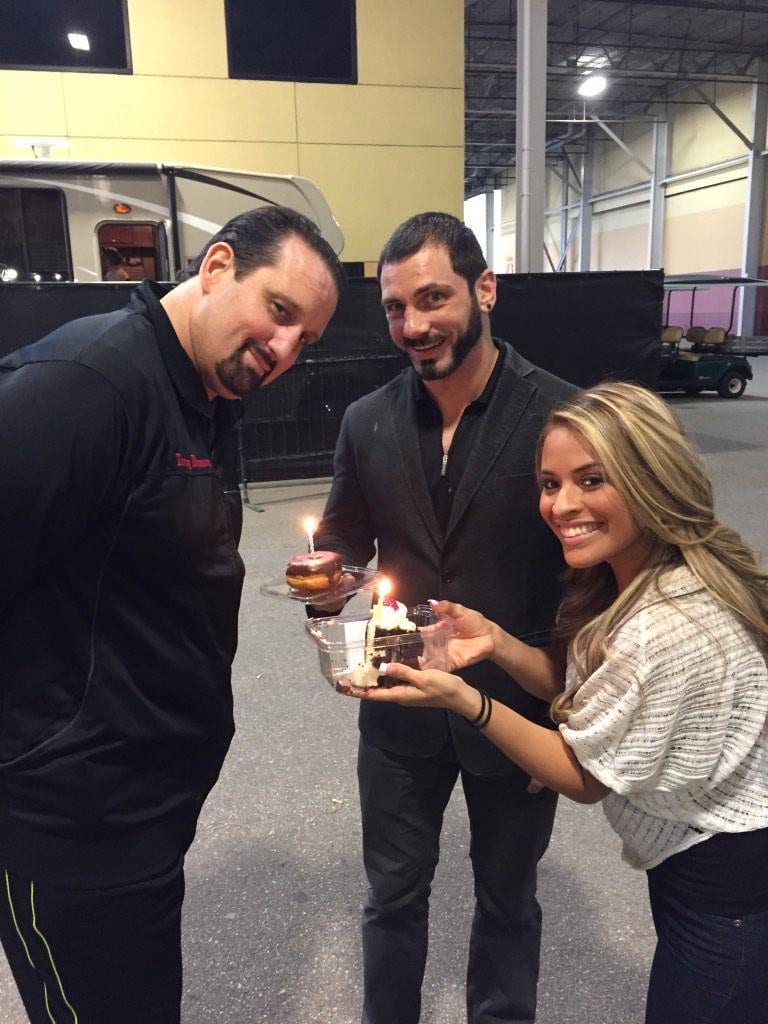 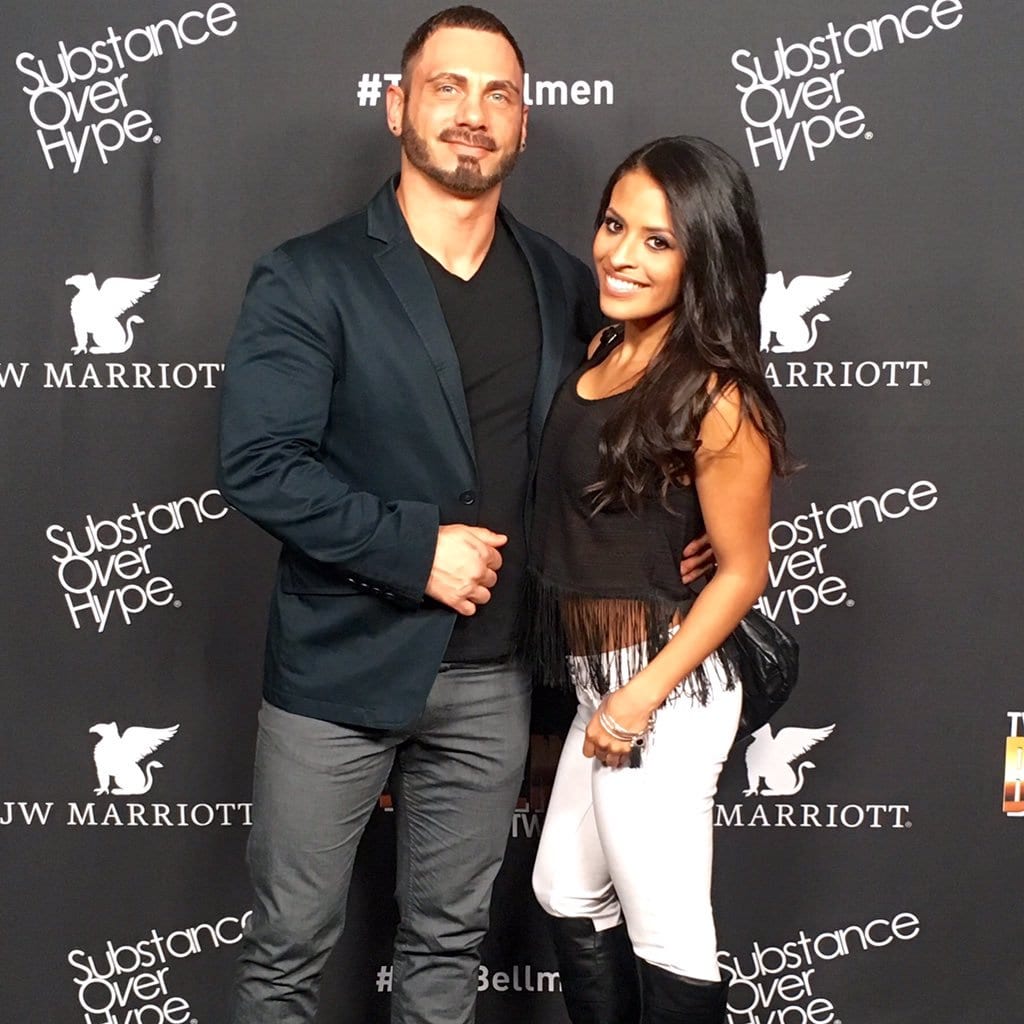