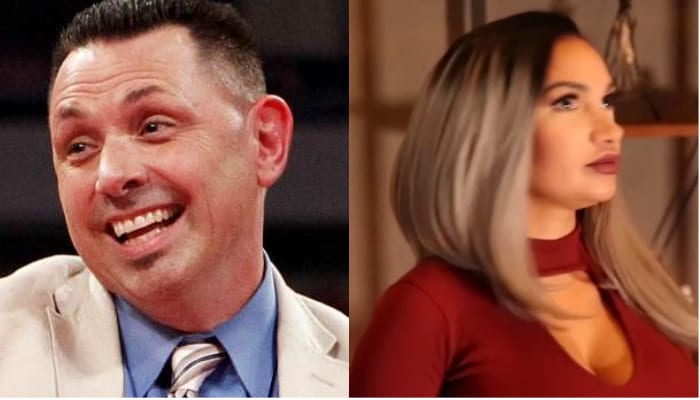 Reby Hardy is never one to hold anything back and it sounds like she could have some plans to put an end to one part of the program that she might not appreciate.

One fan tweeted at Queen Rebecca asking, “First Benjamin Senor, then Matt Hardy and now Wolfgang Hardy. When is Reby Hardy going to step up and silence the OBSOLETE MULE known as Michael Cole?”

Reby replied saying, “plans in motion” which makes us wonder what she could have up her sleeves. Only time will tell, but anything is possible with her husband’s Woken Wisdom currently holding a Raw Tag Team Title.