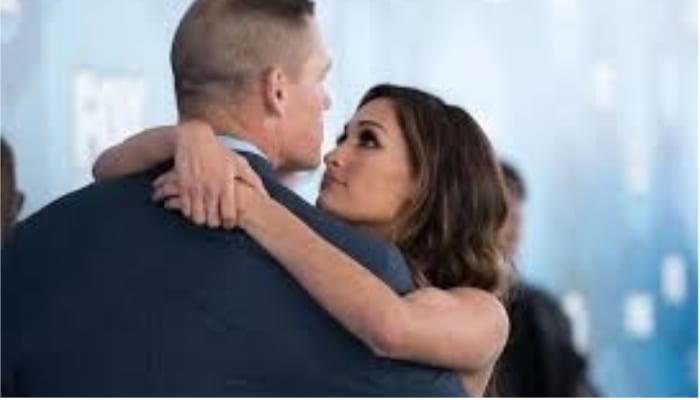 John Cena’s response to questions about Nikki Bella during the Today Show rocked the internet and caused some people to explode in an accusation-filled tirade.

But Dave Meltzer noted on Wrestling Observer Radio that John Cena’s appearance with Kathie Lee and Hoda didn’t phase him because at this point he’s convinced everything is a work as well.

Meltzer went on to note that there really was a wedding planned that was later canceled so that part wasn’t a work. But he believes everything since their breakup has been a fabrication because much like John Cena’s WrestleMania 33 proposal to Nikki Bella in the middle of the ring, Meltzer noted that Cena sounded rehearsed and scripted and he had the same disingenuous tone to his voice he did on the Today Show interview.