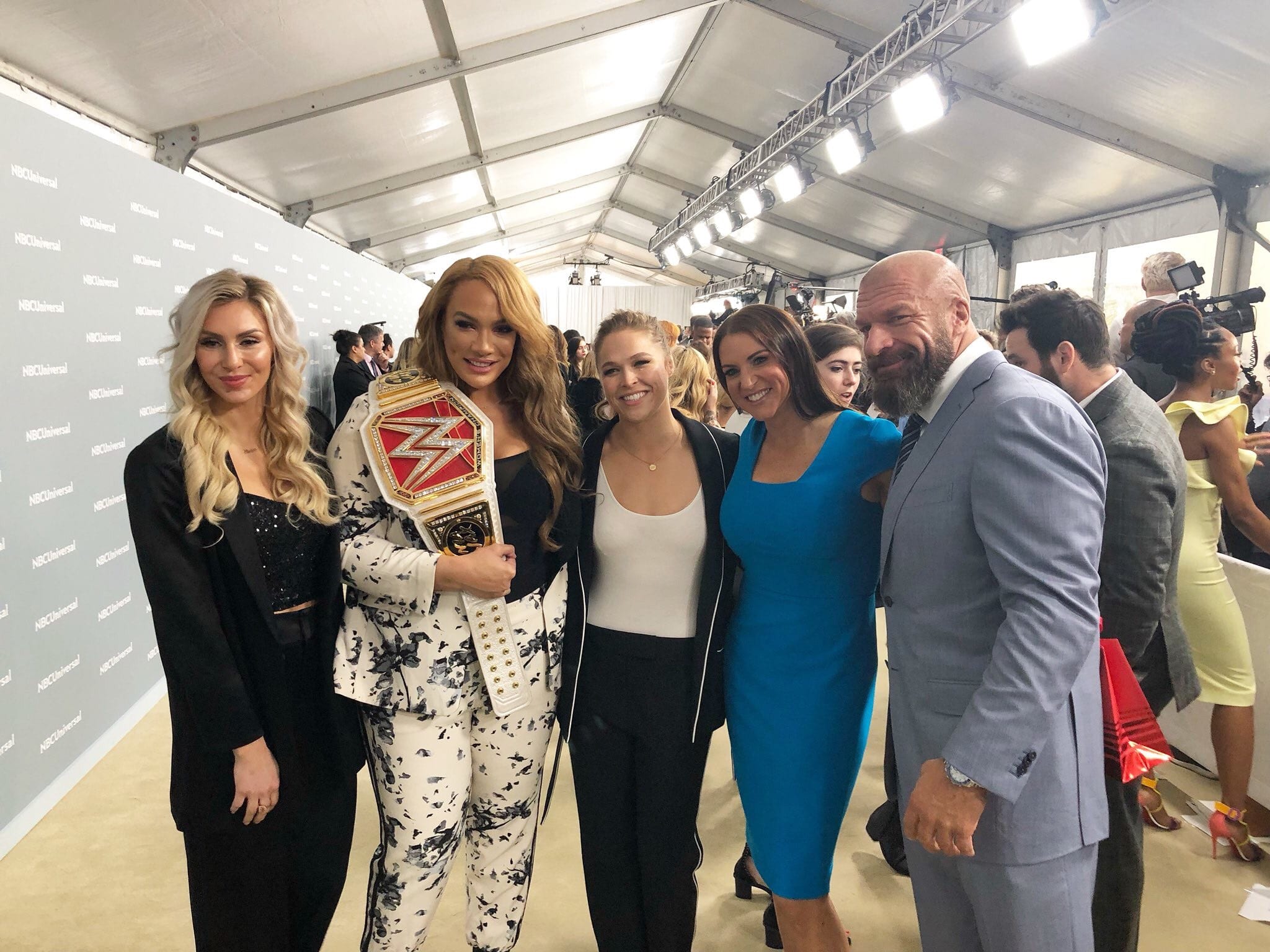 WWE loves to tout the fact that they are spearheading the way toward a new frontier in women’s athletics while at the same time accepting the idea of running an all-male Greatest Royal Rumble event.

During her speech, McMahon proclaimed how the women are no longer called “divas” anymore and are now Superstars which is a change they made years ago. She also put over WWE’s involvement in the United Arab Emirates where Sasha Banks and Alexa Bliss were recently the first two women to compete in the country (for WWE because Impact Wrestling already had that distinction).