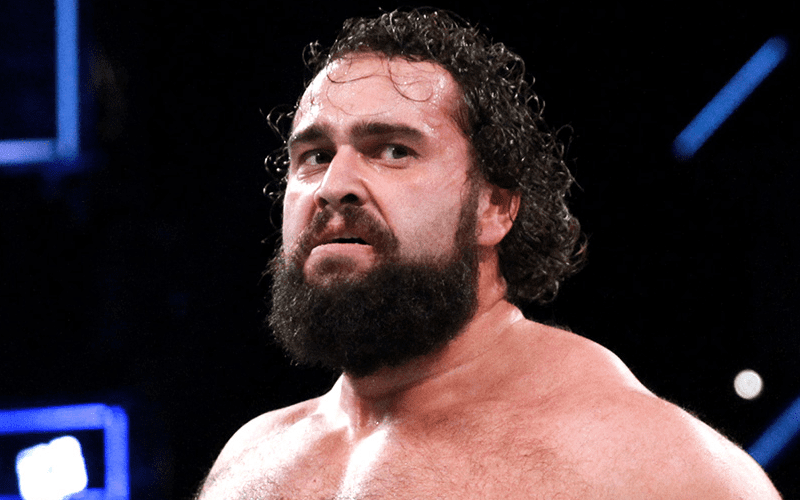 Rusev and Bobby Roode were both a part of the musical segment from the dual-branded Backlash pay-per-view. They were two of the many Superstars who interrupted Elias who was originally meant to deliver a song.

The segment ended when Bobby Roode appeared out of nowhere and delivered a Glorious DDT to Elias. After that, the Glorious One joined No Way Jose’s Conga Line and the other Superstars to celebrate on the ramp.

During the celebration, an overjoyed Roode couldn’t help himself and twerked it out on the stage. The fans might have enjoyed Roode’s dance moves but one Bulgarian Brute was left disgusted by it.

No one could have anticipated that they would be seeing Bobby Roode’s twerking spot when they switched on their TVs to watch Backlash. So we totally sympathize with Rusev’s sentiments towards this spot.

Did you enjoy the Glorious twerk from Backlash? Sound off in the comments below…