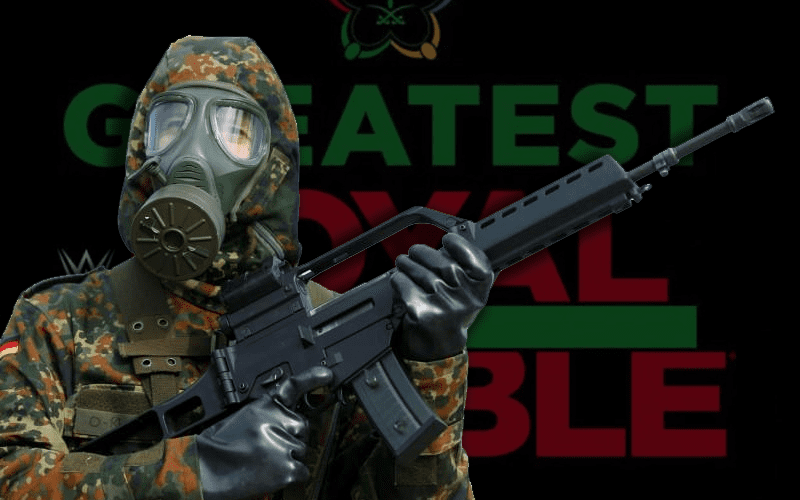 The Greatest Royal Rumble brought a lot of attention to Saudi Arabia which was their intention for having WWE come in. But there was also some criticism as well.

Jim Ross spoke about his experience in Jeddah while on The Ross Report. There were a lot of unique aspects to this show, to say the least.

“I had never done a show where I was going through a metal detector to get to the broadcast position and be escorted to my position by men with machine guns. That was interesting.”

“And I’d never done that many pregame shows, to be honest with you but the half-time thing we did, intermission was for their prayer.  You know they pray 5 times a day there. Officially 5 times a day and one of those time periods fell within the show. So we stopped and Booker, The King, Byron, and I did our little thing at halftime so to speak but that was during the prayer. So it was all a unique experience to say the least.”

Jim Ross went on to say that although it was an interesting experience he still enjoyed the trip.